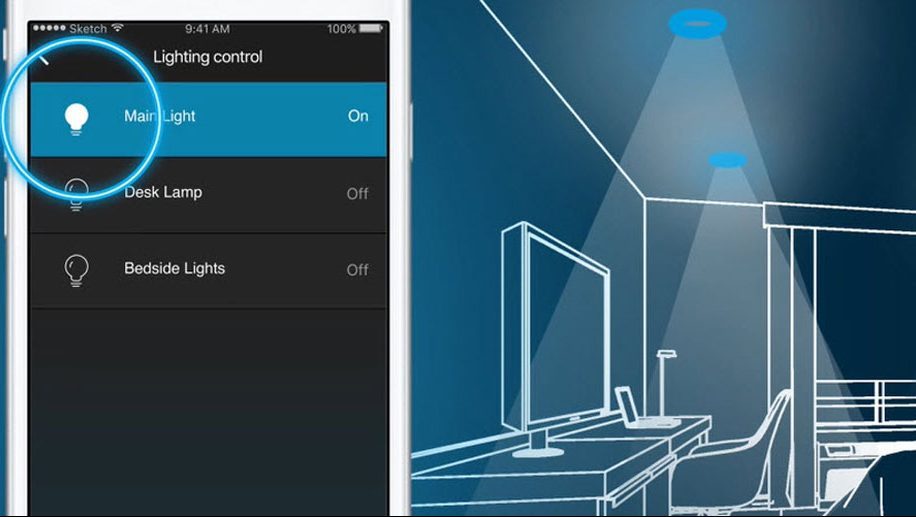 Hilton is planning to roll out its recently-launched Connected Room technology across more brands and “thousands more rooms” across the US.

The technology – which was unveiled in December last year – enables guests to control in-room services via the Hilton Honors app on their mobile devices, including controlling the temperature, lighting, TV and window coverings, and personalising room with technology “that loads the most popular streaming media and other accounts to in-room TVs”.

It is currently available in 500 rooms at four properties in the Memphis-area, but the group’s Vice President of Brand and Guest Technology, Josh Weiss, said that the technology “will soon expand to thousands of additional rooms across five more brands, in multiple locations”.

Hilton said that because the technology is provided via a platform, “much like with an Apple or Android device”, new features can be rolled out more quickly without deploying new hardware”, with future possible benefits including uploading photos and art to display in the room, and room features and/or content controlled by voice command.

“While some of the features are immediately available, we’re taking a dynamic approach to identify, create, and deliver many others in the future, based on what’s most important to our guests,” said Weiss.

“The platform was designed to evolve throughout its rollout and will ultimately scale to Hilton’s global operation across more than 100 countries and 14 current brands.”

Hilton also said that the Connected Room technology would help it to meet its 2030 commitments to cuts its environmental footprint in half, by letting hotels power down rooms which are unoccupied (as they are around 70 per cent of the time), and utilizing AI and machine learning “to close the gap between energy efficiency and guest comfort”.

The group said it would preview more smart room updates this autumn. 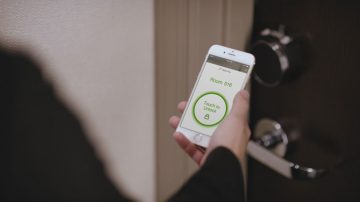 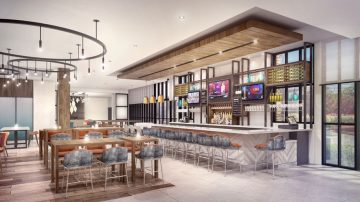