Emirates to increase frequency on its Dubai-Amsterdam route 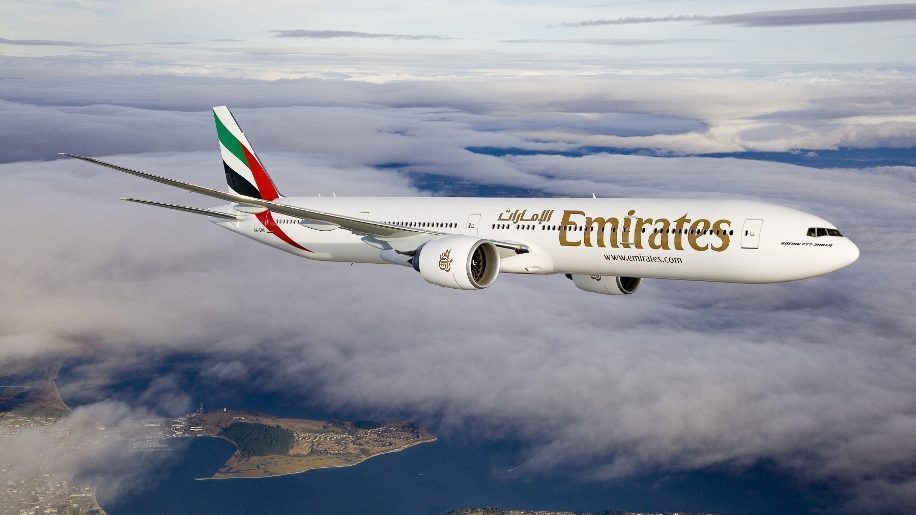 Emirates will be adding five new flights on its Dubai-Amsterdam route. As per the new announcement, four additional weekly flights will start from December 1, 2018, and the fifth one will be added from January 1, 2019.

The Dubai-based airline will be deploying its Boeing 777-300ER in a three-class cabin configuration, on this route.

Following this new addition, the airline will be increasing its frequency to the Dutch capital city to 19 weekly flights. emirates.com 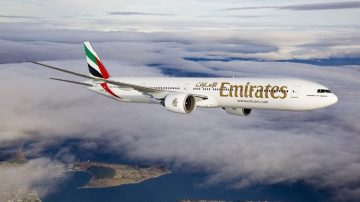 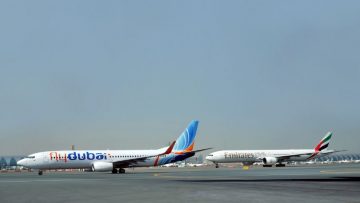