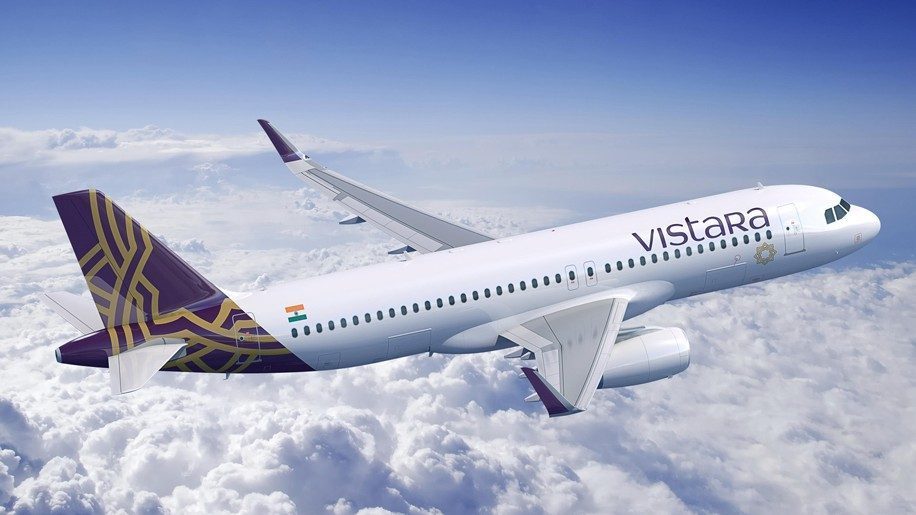 In an attempt to make its flight experience more passenger-centric, Vistara has introduced “Vistara Freedom Fares” that enables customers to book fares without frills.

Effective from August 2, 2018, it will allow customers to choose from a range of inflight features and services at varying price levels.

Within the framework of unbundling of services, Vistara launched ‘Lite’ fares that will solely be provided for the Economy class. Passengers will be able to avail the lowest fares which will not include complimentary meals, they will, however, be able to purchase snacks and beverages onboard. Alongside the ‘Lite’ fares, ‘Standard’ and ‘Flexi’ are also available for the Economy Class. For Premium economy and Business class, there are Value, Standard and Flexi fares.

This venture is potentially aimed at increasing their ancillary revenue by focusing on inflight features and services.

Mr. Leslie Thng, chief executive officer, Vistara, said, “Consumers today have a vast range of options and the one-size-fits-all approach is increasingly becoming redundant. It is the age of flexibility, of deciding for yourself, of doing things at your own terms. We observed this consumer behaviour over a period of time and are delighted to bring ‘Vistara Freedom Fares’ to the discerning travellers, while also further enhancing our product and service portfolio with ‘Vistara World’.” 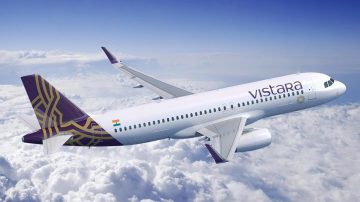 News
Vistara to order planes worth US$ 3.1 billion from Airbus and Boeing
12 Jul 2018 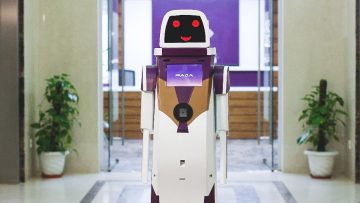 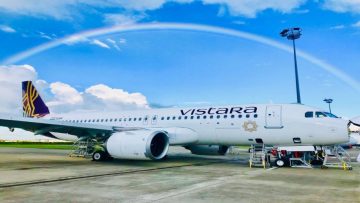