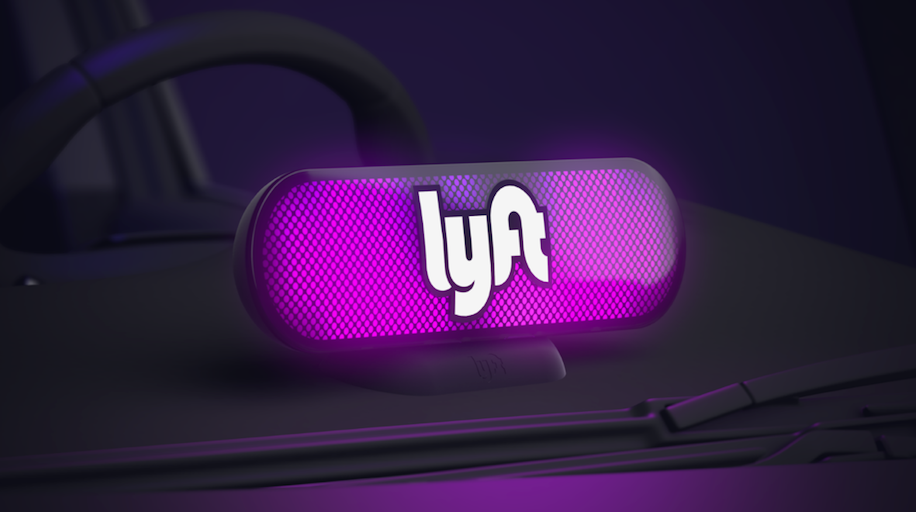 Ride-sharing app Lyft gained 8 per cent more US market share over rival Uber between 2017 and 2018, according to a report on business travel ride hailing from the expense-management firm Certify.

Lyft now accounts for 19 per cent of all rides hailed by business travellers. Uber still dominates the market, delivering 74 per cent of rides, but Lyft increased its share by taking business away from both Uber and from taxis.

Lyft has made strong inroads among business travellers since 2014, when it accounted for just one per cent of rides.

When they do drive themselves, business travellers are increasingly turning to technology when its time to park their cars: use of the SpotHero app, used to find and book parking spaces, has risen 216 per cent between 2017 and 2018, Certify reported. 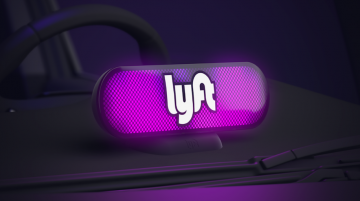