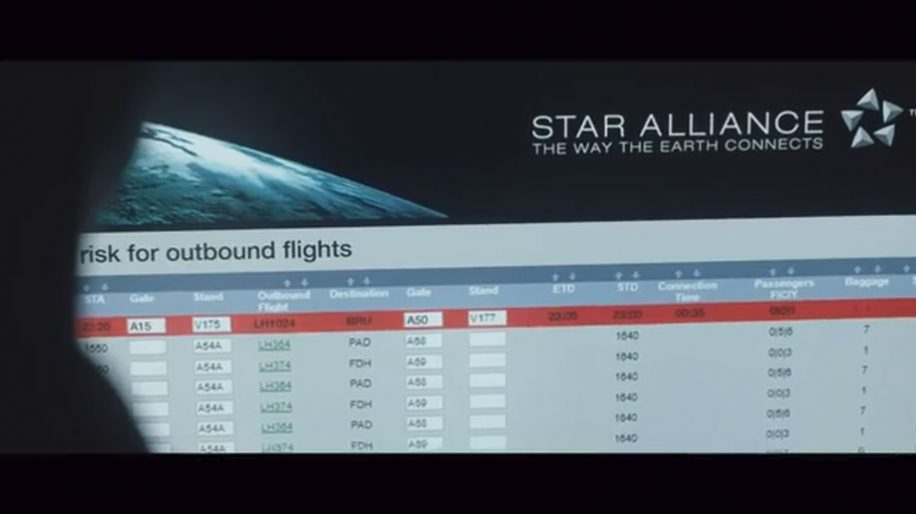 Star Alliance has expanded its Connection Service to include transfers at Toronto Pearson airport.

According to the alliance the Connection Service agent “can thereby already consider the various options available to ensure that the customer reaches the onward flight, or if necessary book alternative options, before the inbound flight even lands”.

Star Alliance operates Connection Centres at 11 hub airports including Heathrow and Los Angeles, although the majority of these focus on expediting checked luggage where it is at risk of missing an onward flight.

The Connection Service offering – which includes passenger assistance on top of baggage expedition – was launched at Chicago last year, before being extended to Frankfurt, Houston, Munich and now Toronto.

The alliance plans to add passenger assistance to all existing locations, as well as extending the product to more locations in the future.

Last year Star Alliance launched an improved transfer process for travellers connecting at Heathrow Terminal 2, enabling customers arriving and departing at T2B, to pass through security within the same concourse, rather than having to visit T2A and then return.