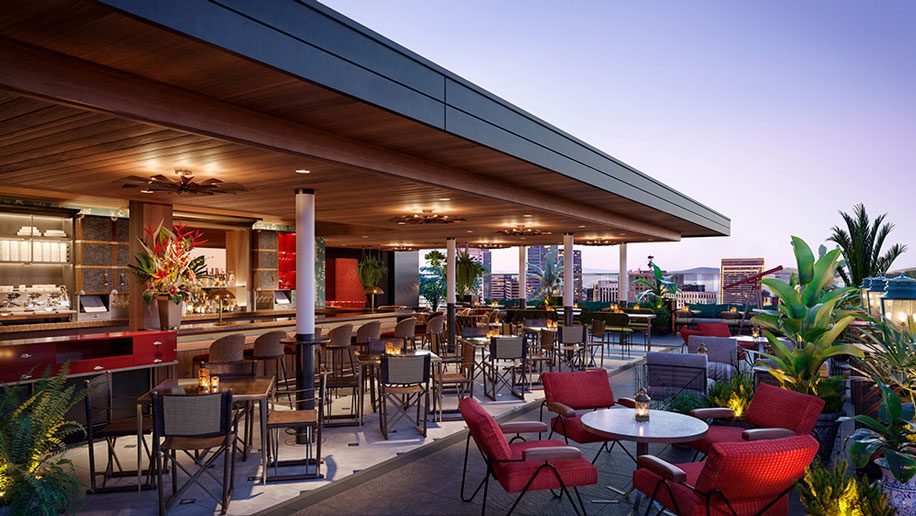 Heading to the City by the Bay? It’s not too soon to start booking rooms at the new Virgin Hotel in San Francisco, which debuts this autumn.

Travel and Leisure reports that Richard Branson’s first Virgin Hotel on the West Coast is now accepting reservations for November 15 and beyond.

Like the first Virgin Hotel in Chicago, the San Francisco property will have a flexible lobby space called the Commons Club that serves as a work space, dining area, and bar. Other hotel features include a pair of penthouse suites, a rooftop bar, and a coffee shop.

Travellers who book through a hotel service called The Know can record preferences for their Virgin Hotels stay, such as mini bar stock, and also receive discounts, room upgrades, and access to a nightly cocktail hour.

News
Half of Airbnb listings in San Francisco are now gone
23 Jan 2018
Loading...