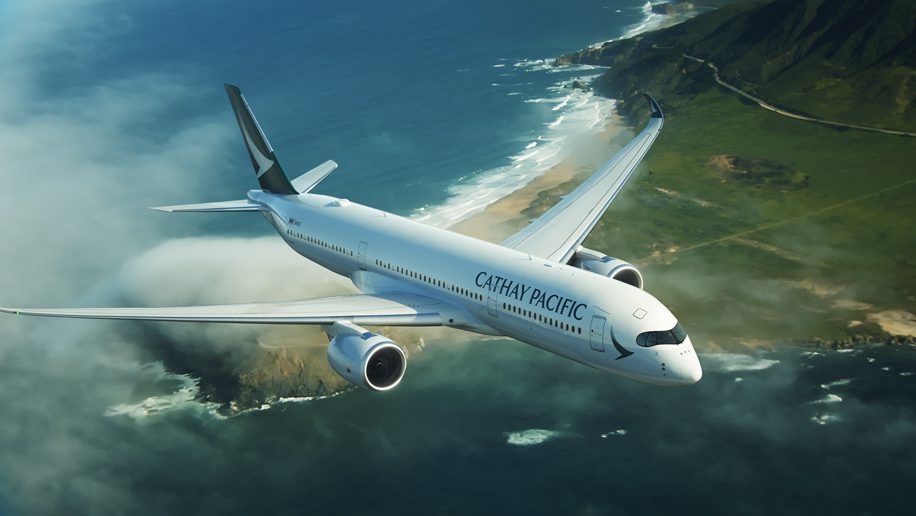 Cathay Pacific has added new connections to seven destinations in Europe via Brussels, with the launch of a codeshare agreement with Brussels Airlines.

Cathay Pacific currently flies its Airbus A350-900 aircraft between Hong Kong and Brussels. Business Traveller has reviewed the airline’s business class and premium economy class offerings on board the aircraft on its route between London Gatwick and Hong Kong.

So what exactly does this mean for travellers?

For starters, those flying between Hong Kong and Europe on the above codeshare flights will be able to check their baggage through to their final destination without the need to collect and check-in their baggage again for their connections.

Meanwhile frequent flyers looking to accrue more Asia Miles can now do so when flying on the codeshare Brussels Airlines flights.

In April last year, Cathay Pacific made the decision to enter into a codeshare and frequent-flyer programme collaboration with the Lufthansa Group, and while this did include a number of the group’s carriers – notably Lufthansa, Austrian Airlines (which recently announced it plans to end its flights to Hong Kong at the end of October) and Swiss – it did not encompass Brussels Airlines.

This agreement has finally brought Brussels Airlines into the fold, and comes at a time when competition between southern China and Belgium is on the rise.

Just five days before Cathay Pacific launched its flights to Brussels, Chinese carrier Hainan Airlines launched its own non-stop flights to the Belgian capital from Shenzhen, just across the Hong Kong border.