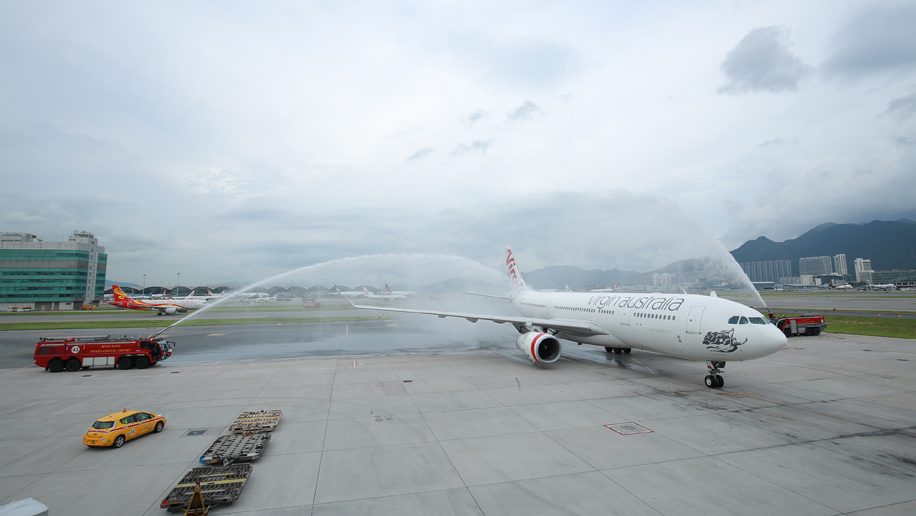 Virgin Australia is ramping up its connectivity to Hong Kong, with the launch yesterday of its second daily service to the city, from Sydney, and the return of a daily frequency on its Melbourne-Hong Kong route this October.

As previously reported by Business Traveller, Virgin Australia’s new route Sydney-Hong Kong route is being operated by the airline’s Airbus A330-200 aircraft, which it outfits with 20 of it’s “The Business” suites in business class in a reverse herringbone 1-2-1 configuration, as well as 255 economy class seats that are laid out in a 2-4-2 formation. 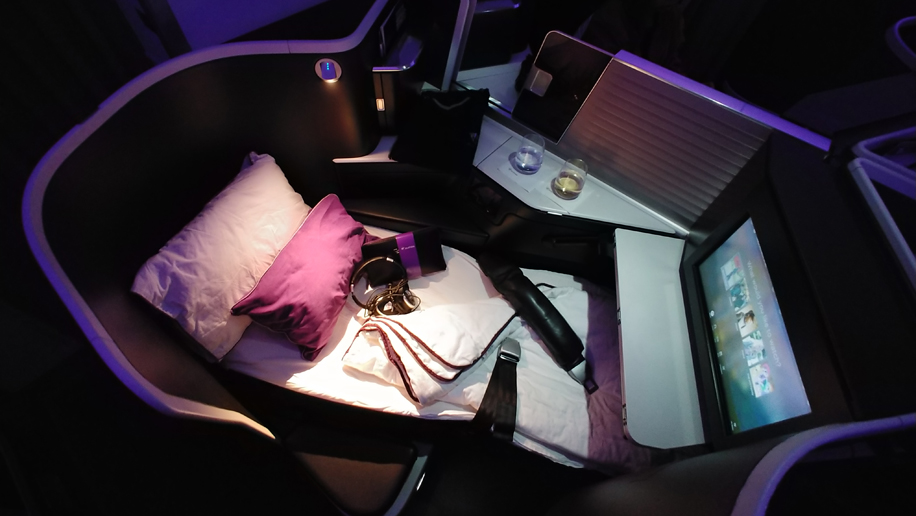 Virgin Australia’s A330s don’t currently offer in-flight wifi, though the airline is set to begin retrofitting the aircraft with the service later this year.

Among the dishes that will be served as part of the business class menu on Sydney-Hong Kong flights are: 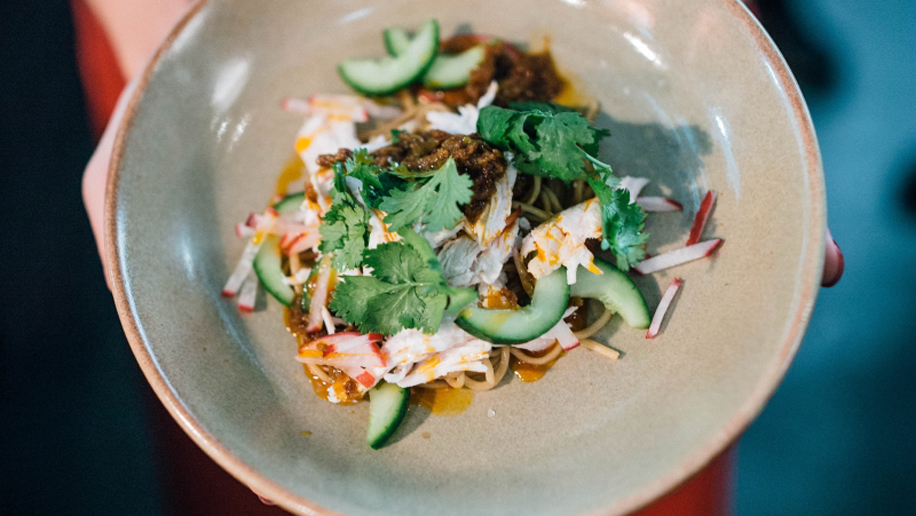 This menu will change in September, however, with new dishes being served, including steamed sea bass with a soy, ginger and coriander broth.

Business Traveller was able to sample the dish at a media briefing held today in Hong Kong. 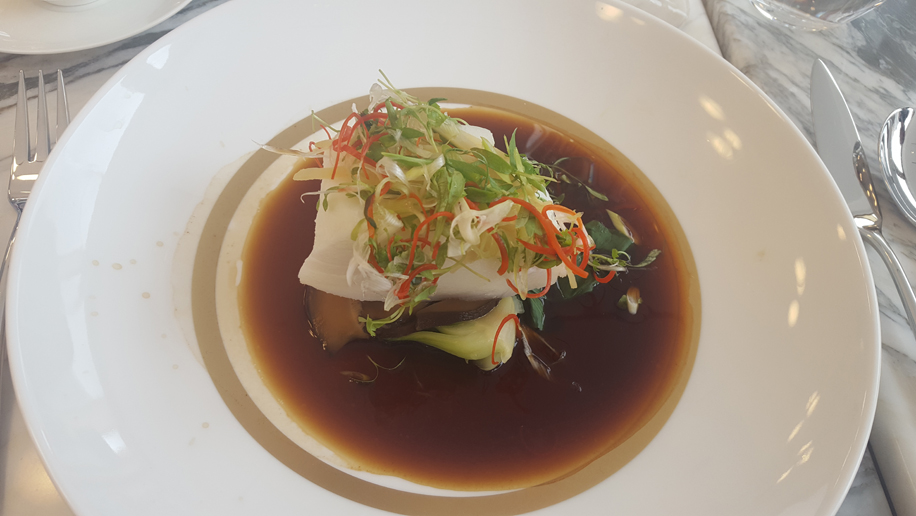 The menu will also feature Virgin Australia’s two “The Exclusive Wines”, which it developed with Hardys Wines and Grant Burge specifically to cater to taste palates when at high altitude.

Business class passengers flying out of Hong Kong will be given access to the Club Autus Lounge, the newest lounge from Hong Kong Airlines, with which Virgin Australia has a codeshare agreement.

Meanwhile, the October frequency increase on the airline’s first route to Hong Kong, which it launched back in July 2017, hopefully marks the end of what has been a back-and-forth mission by the airline to offer daily flights between Melbourne and Hong Kong.

When the route initially launched, it had just five flights per week on a rather cumbersome schedule, something that CEO and managing director John Borghetti remarked at the time that the airline was keen to increase to a daily offering.

This was accomplished last November. Not long after, however, Virgin Australia announced it would be reducing the service to a five-times-weekly operation once again, with its newly announced Sydney-Hong Kong route set to take over the daily slots, owing to scheduling and late night curfew restrictions at Sydney Airport.

As of October 28, 2018 though, the Melbourne-Hong Kong route is set to return to a daily offering, operating on the following schedule:

“Whilst it’s fairly important that we recognise there are about 570,000 people that come from Hong Kong to Australia every year, there are 1.4 million tourists that come from China. And that is growing at an enormous rate.

“In fact I’ll make a prediction now that I’m sure I’ll be underestimating, but within a decade those numbers will be at least quadruple what they are now.”

That being said, Virgin Australia’s China strategy currently relies on its partnerships – Borghetti says China flights are the airline’s next step but that these “will take [Virgin Australia] some time”.

The airline currently offers connectivity beyond Hong Kong to 17 destinations in China through its codesharing agreements with Hong Kong Airlines and Hainan Airlines, as well as to London through its Virgin Atlantic codeshare. 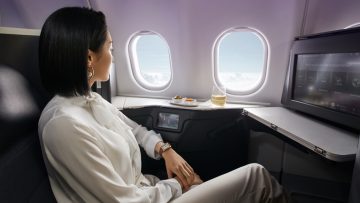 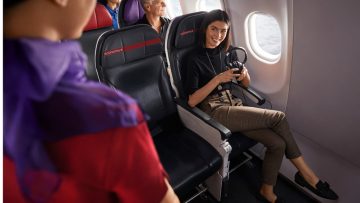