‘Internet of planes’ could save airlines billions 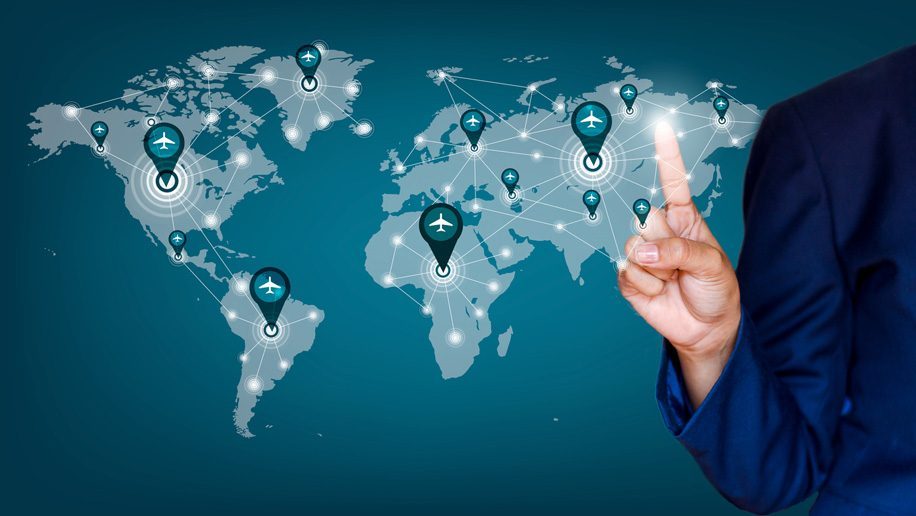 Connecting onboard commercial aircraft systems to the internet could make operations more efficient and customer-friendly, saving airlines up to $15 billion annually, according to researchers.

Forbes reports that more airlines are investing in Connected Aircraft technology, which allows onboard systems to communicate with pilots and airline staff on the ground on a variety of data points, from maintenance needs to weather information needed to plot ideal flight paths.

“With the massive potential for cost savings and improved operations, predictive maintenance is the number one area in which airlines are looking to invest.”

For example, increased connectivity could help reduce situations where aircraft sit on the tarmac waiting for replacement parts — incidents that frustrate travellers and cost airlines an estimated $150,000 per hour.

Travellers also would benefit from upgrades in aircraft connectivity in the form of faster and more reliable onboard wifi, experts say. 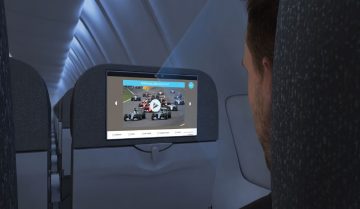