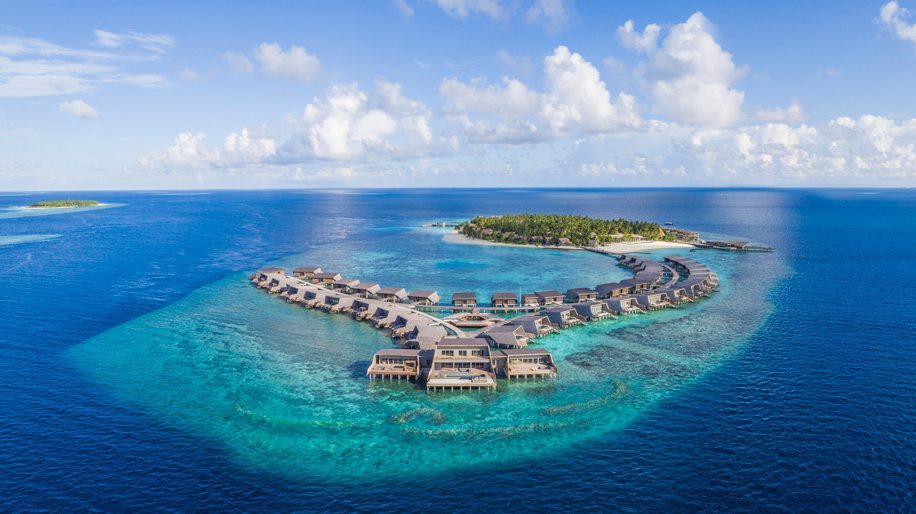 Marriott has launched its new free night award chart, which will take effect from August as part of the move towards a combined Marriott Rewards, SPG and Ritz-Carlton Rewards programme.

The chart, which can be seen here, details every participating hotel and the points required for redemption before and after the August changes, which Marriott says will enable members to decide whether to redeem now or after the changes take effect.

Marriott has highlighted that 70 per cent of all properties will have redemption rates the same or lower after the changes, with 52 per cent moving to a lower rate, and 31 per cent becoming more expensive.

The group also says that 6,300 hotels will see redemption rates of 35,000 points or lower under the new chart, and notes that members can save 25,000 points by redeeming future category 8 properties at category 7 rates until early 2019.

Finally SPG’s all-suite hotels including the W Maldives, the St Regis Bora Bora Resort, and the Phoenician Residences, a Luxury Collection Residence Club in Scottsdale, are now included in the published award chart, and can be redeemed for 5,000 fewer points.

Earlier this year Marriott outlines plans for the merging of its three loyalty programmes, with members able to combine their accounts under one platform starting from August.

View All
Latest from the forum
see our latest forums
Gatwick M23 weekend closures.
25 Feb 2020
Looking for best chauffeur services in UAE
25 Feb 2020
What music do you listen to in-flight?
25 Feb 2020
more
Share