Could Boeing’s new hypersonic jet concept be the future of air travel? 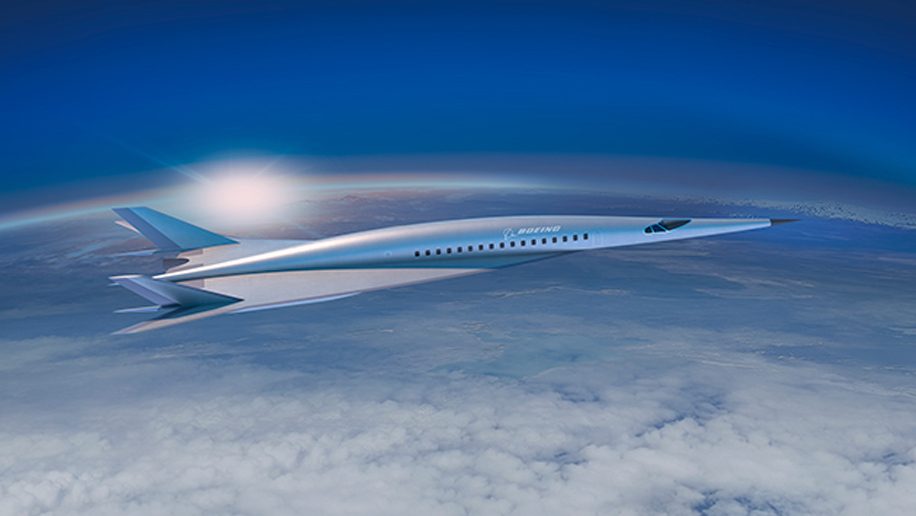 Boeing appears to have its eyes firmly on the horizon with the aircraft manufacturer unveiling a new concept for a hypersonic jet that would be capable of carrying passengers.

This is Boeing’s first ever passenger-carrying hypersonic concept – the design was unveiled at the American Institute of Aeronautics and Astronautics conference in Atlanta this week – and could have both commercial and military applications, according to the manufacturer.

“We’re excited about the potential of hypersonic technology to connect the world faster than ever before,” said Kevin Bowcutt, senior technology fellow and chief scientist of hypersonics.

“Boeing is building upon a foundation of six decades of work designing, developing and flying experimental hypersonic vehicles, which makes us the right company to lead the effort in bringing this technology to market in the future.”

That being said, that future is likely to still be quite a way off, with Bowcutt adding that a hypersonic passenger vehicle could possibly be airborne within the next 20 to 30 years.

But travellers may not have such a long wait to see the return of supersonic travel, the likes of which was typified by Concorde between the late 1970s until its closure in 2003.

Aircraft manufacturer Lockheed Martin announced last December that it had partnered with supersonic jet company Aerion Corp to develop a new passenger jet, the Aerion AS2, which would be capable of travelling at speeds of up to Mach 1.4.

Japan Airlines, meanwhile, also recently entered into a partnership of its own with Boom Supersonic to develop a commercial aircraft capable of flying at speeds of up to Mach 2.2 that it expects will enter service at some point in the mid-2020s.