British Airways has confirmed the suspension of its Gatwick-Oakland service for next summer.

The route launched in March 2017, and originally operated as a year-round service. In April this year the carrier announced the suspension of flights for the coming winter season, although at the time a spokesperson said that the route would start again in March 2019.

This plan has now been dropped, with the carrier providing the following statement to Business Traveller:

“We regularly review our schedule to ensure that we are flying to destinations popular with our customers. We already operate two incredibly successful routes from the Bay area. 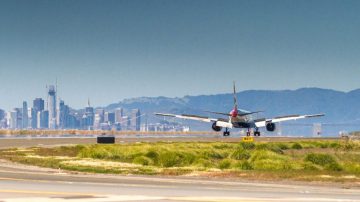 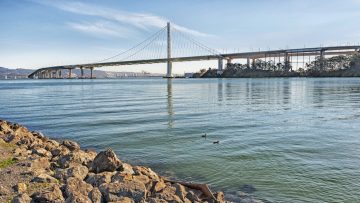 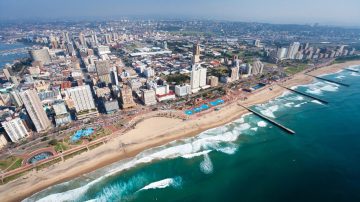