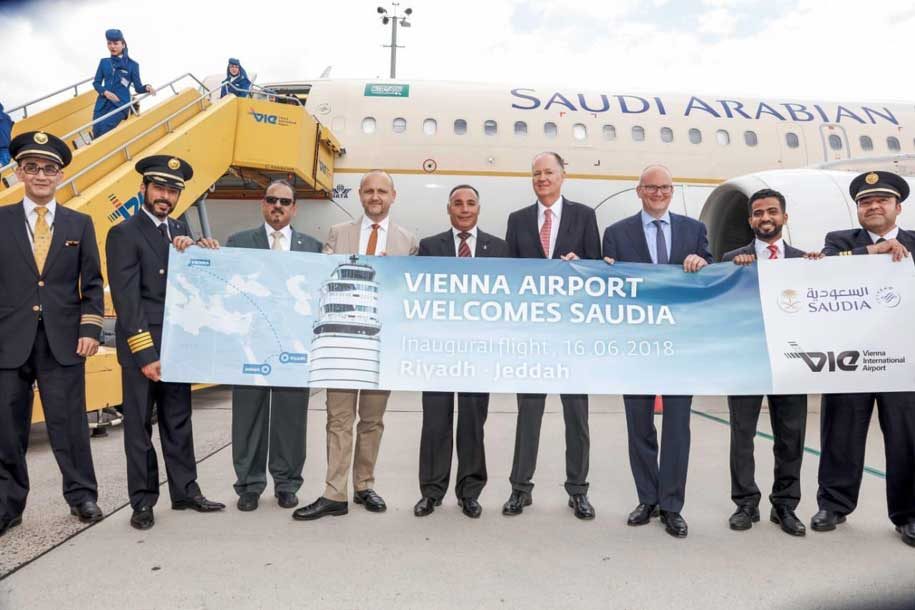 Saudi Arabian Airlines (Saudia) has resumed four-times-weekly services between Riyadh and Vienna after an eight-year gap.

Flight SV151 is operated by an Airbus A320, and the first flight, which touched down in Vienna at 1440, was greeted with the traditional water salute.

Austria is a popular summer destination among Arab tourists though the year-round service linking the two capitals should attract plenty of executive travellers too.

Saudia, which joined the Skyteam alliance in 2012, recently recorded the first flight at King Abdul Aziz International Airport in Jeddah as part of the airport’s soft launch.

The airport will have a four-phase launch and the official opening is slated for the first quarter of 2019. 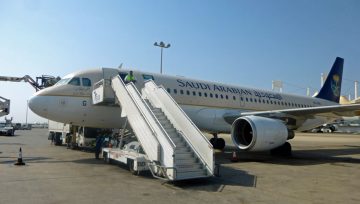 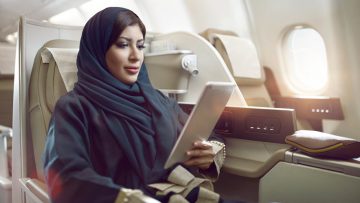