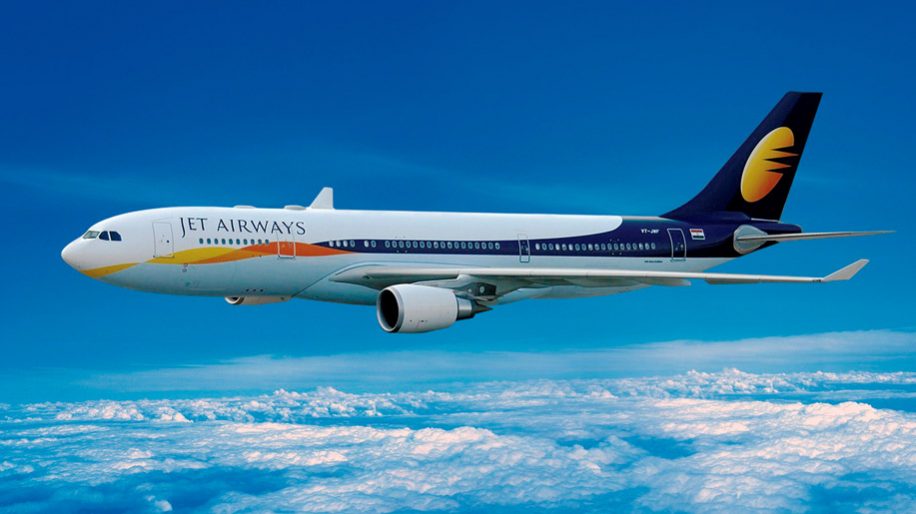 As per Boeing’s list price, this latest deal could be worth as much as $9.7 billion. However, huge discounts are provided by the manufacturer when multiple aircraft are ordered.

Following this new agreement, the full-service carrier aims to expand its position in the domestic aviation market. 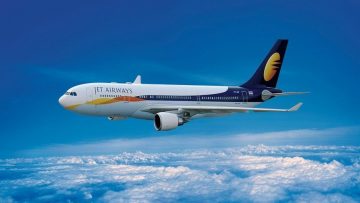