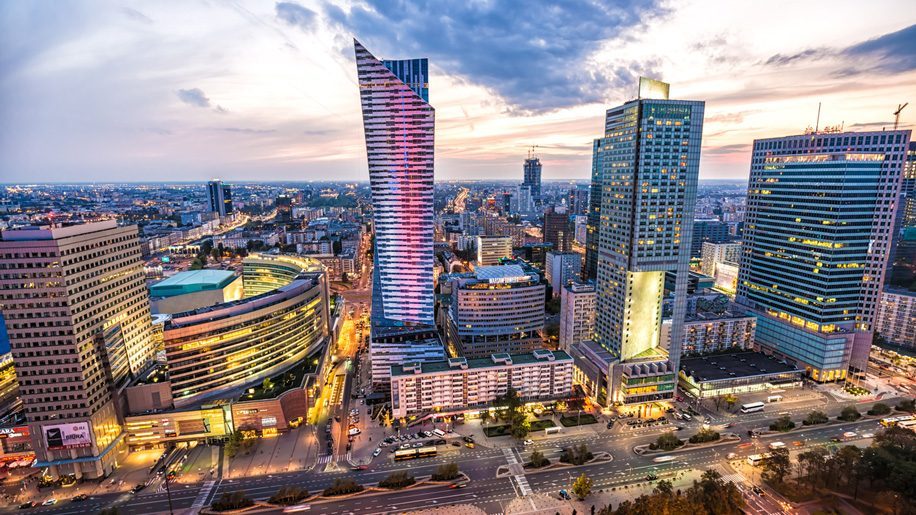 The twice daily service will launch on January 7, 2019, and will be operated by four new Embraer 190 aircraft, leased from Nordic Aviation Capital and configured with 106 seats.

LOT says that the new route will allow for connections via Warsaw onto destinations including Singapore, Tokyo, Seoul, Beijing and Astana.

The carrier operates up to three flights per day into London Heathrow, which it says will continue.

“We are extremely happy to announce this prestigious destination as our 100th connection in our network. LOT has a long lasting history of operations to London Heathrow, where we are flying three times a day. Now we are opening the new chapter by putting two daily flights to London City into our offer.

“London City is the most convenient airport for those passengers willing to get to the City of London in the shortest and most comfortable way. I am the most certain that this new connection will be appreciated by our passengers particularly from CEE region and is going to be one of the most successful routes in our constantly growing network.” 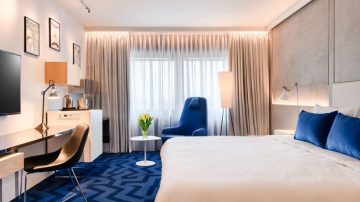 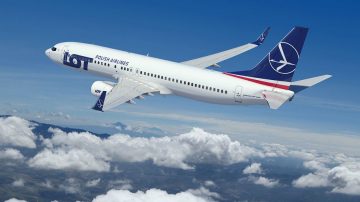 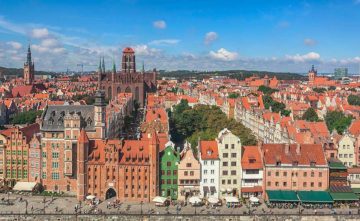 Features
Beyond Warsaw: Coasting around
30 Mar 2015