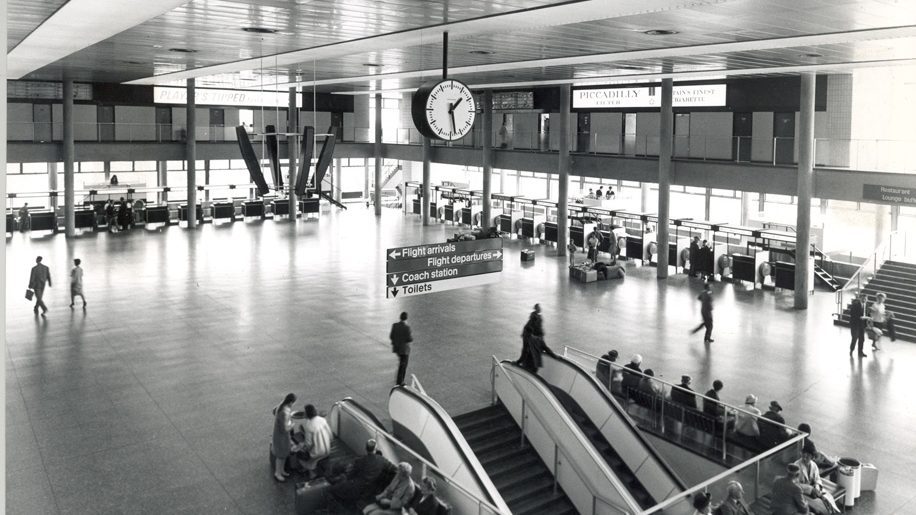 Gatwick airport is celebrating what it is referring to as its 60th anniversary this weekend.

Commercial flights have in fact operated from the airport since the 1930s (with an aerodrome dating back as far as the 1920s), but the facility underwent a two-and-a-half-year, £7.8 million construction project in the 1950s, before being officially reopened by Queen Elizabeth II on June 9, 1958.

The works included a single pier terminal with 11 gates (the beginning of what is now known as the South Terminal), and a direct railway link – an innovation at the time. 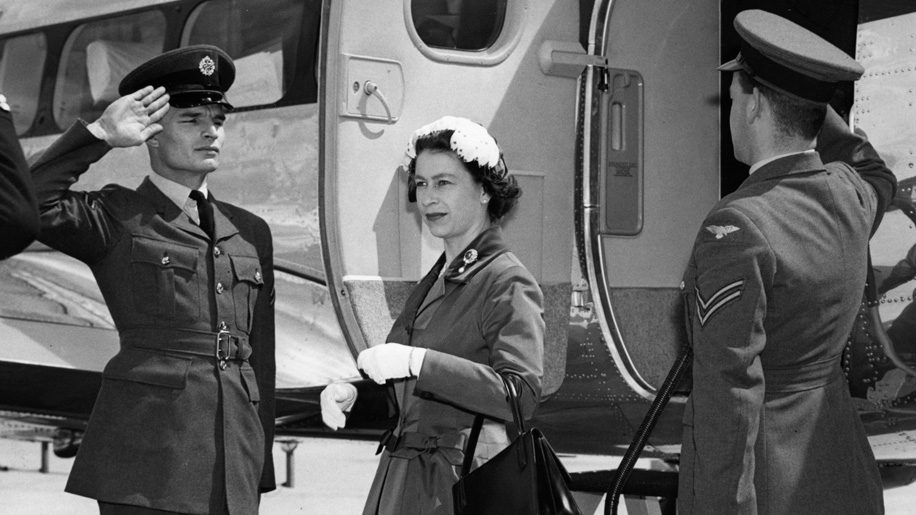 To celebrate the anniversary Gatwick has published a potted history of the airport, with highlights including:

1973: The third extension of Gatwick’s runway is completed, bringing it to a length of 3,098m and allowing for non-stop flights to the US west coast.

1984: Gatwick opens its new air traffic control tower, the tallest in the UK at the time. The Gatwick Express is launched, while Virgin Atlantic’s first commercial flight takes off from Gatwick.

2005: Gatwick’s Pier 6 is built and connected to the airport by the largest air passenger bridge in the world.

2012: Emirates begins its scheduled A380 service at Gatwick.