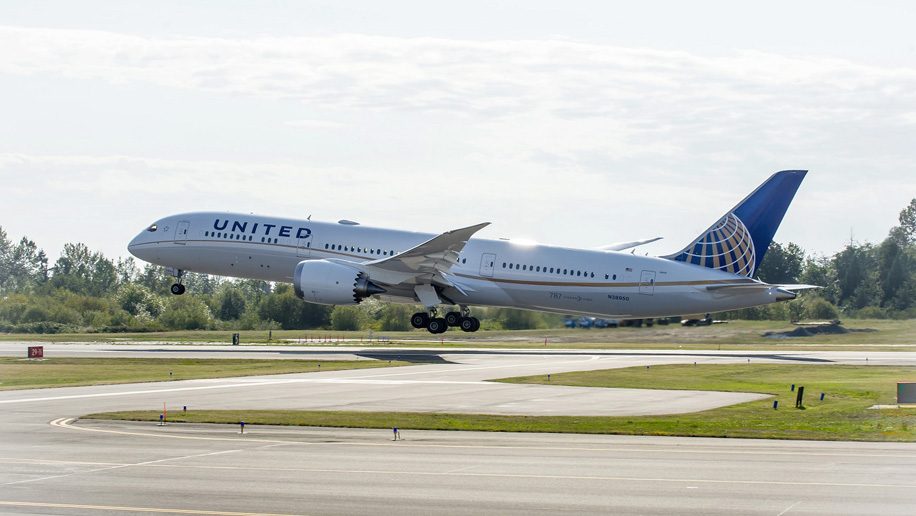 Once, there was a single line to board a flight; then there were five. Could two be the magic boarding number? United Airlines is trying to find out.

One lane will be for priority passengers, like those in first and business class, and the other for economy and Basic Economy passengers.

The system is actually a throwback for United, which used to board only two groups before switching to five as various new classes of service, and boarding priority based on elite status and other considerations, were introduced.

The five-line system sped up boarding in some ways but also led to crowding by the gates. The two-line system, based on recommendations by gate agents and travellers, was facilitated in part by the introduction of Basic Economy class service, since such passengers more frequently travel without carry-on bags and thus do not compete with other travellers for overhead bin space.

United plans to roll out the two-line boarding system to other airports this summer. 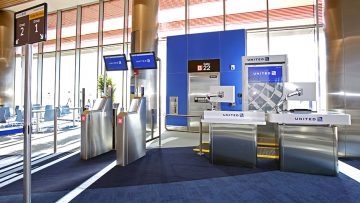 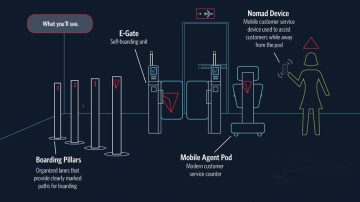 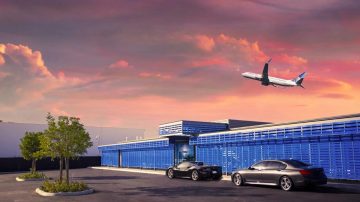