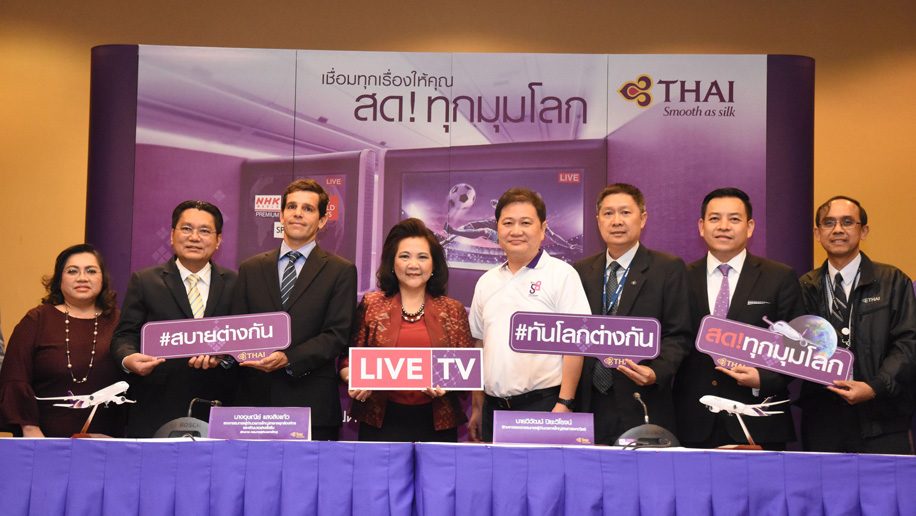 Thai Airways is set to roll out a new free in-flight live TV offering next week, following approval from the Office of the National Broadcasting and Telecommunications Commission Board to broadcast its new “Live TV on Board” service.

The service, which is set to begin next Thursday June 14, will enable Thai Airways to broadcast streaming TV programmes, in particular those covering news and sports such as CNN, BBC, NHK and Sport 24.

This notably includes broadcasting of the FIFA World Cup 2018 in Russia, which will be available to watch on board Thai Airways flights from June 14 until July 15, 2018.

Onboard wifi and live TV are currently two of the biggest game-changers in the in-flight entertainment (IFE) field, but the first attempt to stream live TV in the air actually came more than 50 years ago.

US carrier Continental Airlines first advertised its pioneering new live TV service in 1959 on board its “Golden Jet”, the brand-new Boeing 707 flying between Los Angeles and Chicago, Denver and Kansas City. 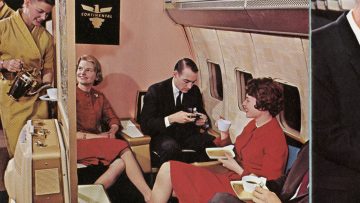