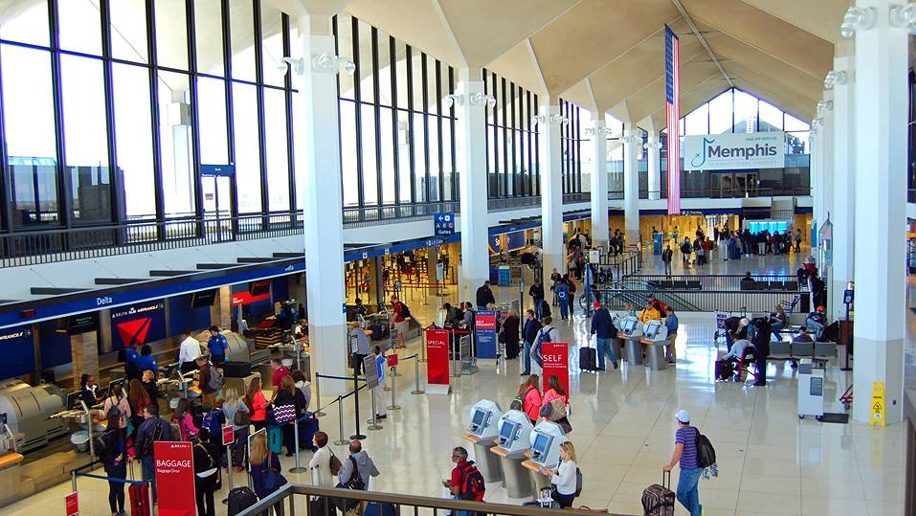 Memphis International Airport has lost nearly two of every three travellers who once used the airport when it was a hub for Northwest Airlines, which merged with Delta a decade ago.

The New York Times reports that just four million people used the airport last year. Officials are planning to close one of the airport’s three concourses, renovate it at a cost of $291 million, then use that single concourse and shut down the other two.

Memphis was once considered a “hassle free” hub for travel to the Mid-South region of the US. But with Delta consolidating its operations in Atlanta – about 380 miles away – the airport now serves primarily visitors to the city known as the birthplace of Rock and Roll.

The airport currently has just two international flights – to Toronto and Cancun, Mexico. Most flights carry cargo, not passengers: Memphis is a global hub for FedEx.

The renovation project at Concourse B will add wider corridors, natural light, and amenities like a live performance stage. The 60 gates in Concourses A and C will be minimally maintained in hopes that, like Elvis, the passengers will come back again someday. 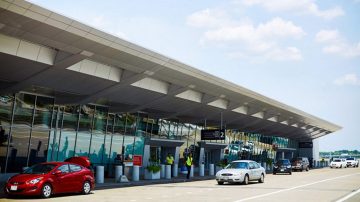