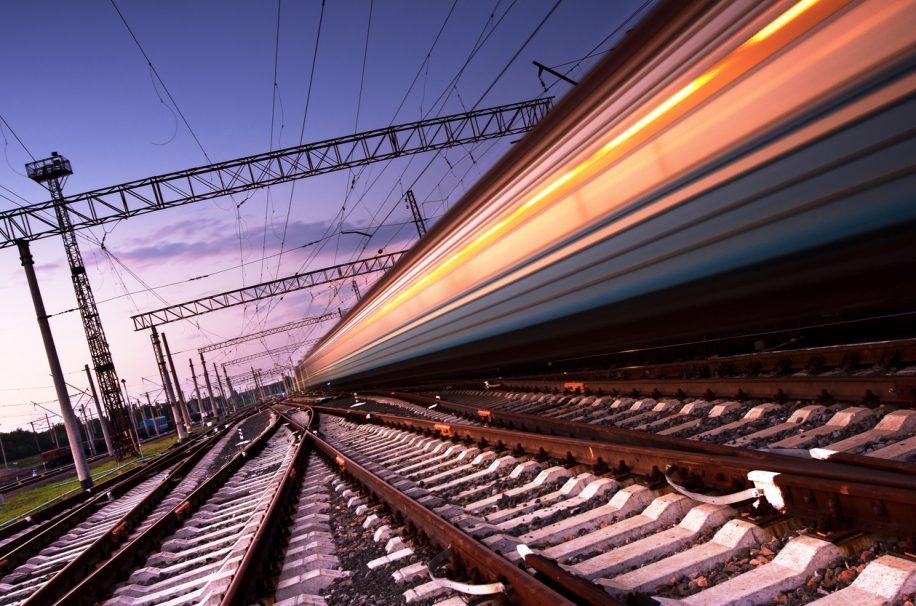 The original plan, signed by the two respective governments in December 2016, was for a 350km track with seven stops in Malaysia and one in Singapore’s Jurong East, with a scheduled completion date of 2026.

The “game-changing” network was intended to ease congestion pressure on routes between the two countries and cut land travel time down to 90 minutes, from more than five hours.

However, the new administration has made a pledge to cut down on the nation’s debts and decided that the RM110 billion-estimated cost for the rail was too high.

In an interview with the Financial Times, Mahathir said this decision was necessary if the country wanted to “avoid going bankrupt”.

The PM also indicated he may be looking to review other major infrastructure projects, such as a planned US$14 billion rail link deal with China.

The decision has been called “short sighted” by many regional analysts, who highlighted Southeast Asia’s need to improve its connectivity options.

As reported in the Straits Times, former ministers have also disputed the RM110-billion figure, pointing to original estimates that ranged from RM50 billion to RM70 billion. 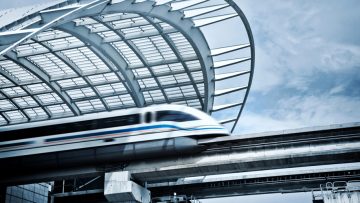 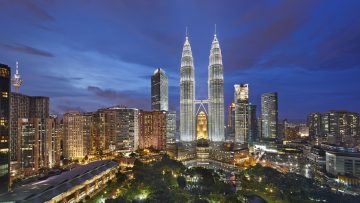