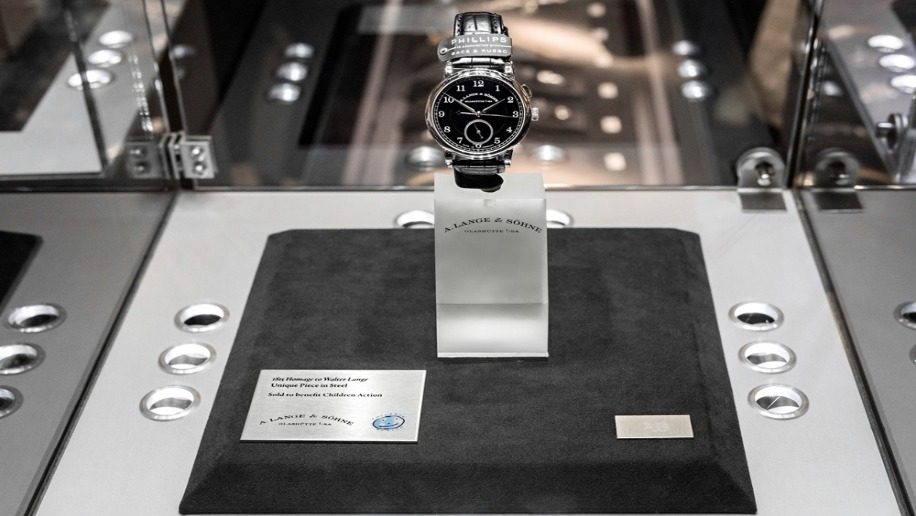 A. Lange & Söhne’s exclusive 1815 “Homage to Walter Lange” steel version was sold off recently at the Phillips spring auction in Geneva. Dedicated to the luxury brand’s founder Walter Lange, this collector’s watch was auctioned at a price of CHF 852,500 (₹58,092,885). The proceeds from this sale are going to the Swiss-based Children Action Foundation.

A. Lange & Söhne CEO, Wilhelm Schmid says, “The result went well beyond our expectations. I’m particularly pleased that we can make a major contribution to Children Action’s important work, just as Walter Lange intended. The fact that the watch auctioned for such a high amount is not only a reflection of the increased value of A. Lange & Söhne watches but also the worldwide community of collectors’ huge admiration for Walter Lange.”  alange-soehne.com 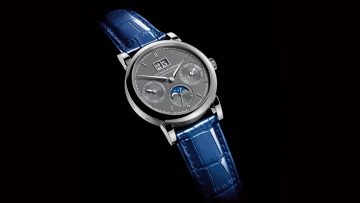 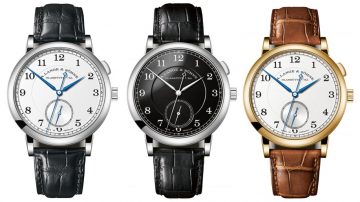 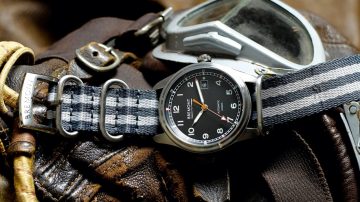 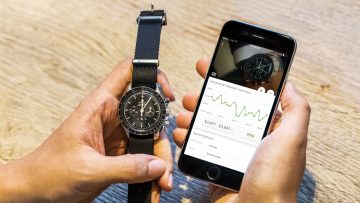