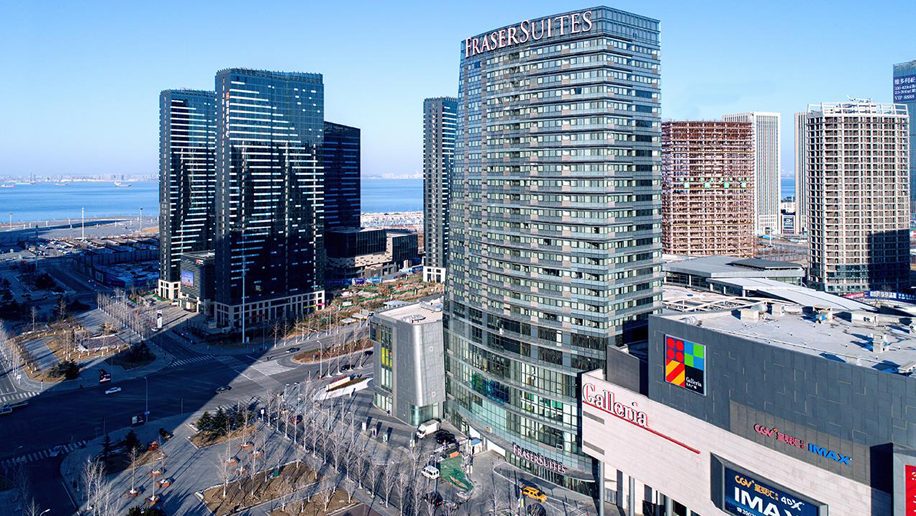 Singapore-based serviced residence brand, Frasers Hospitality, plans to nearly double its portfolio in China within the next few years to include a total of 30 properties and an increase in overall room inventory by about 85 per cent.

The company’s push into the Chinese mainland comes on the heels of the opening of its 16th property in the country last week, the Fraser Suites Dalian in northeastern Liaoning province. The new serviced residence follows the opening of four new properties last year in Changsha, Tianjin and Shenzhen.

According to CEO Choe Peng Sum, domestic travellers in particular are driving the company’s growth in the country.

“From FY2016 to FY2017, we observed a growth in the number of room nights booked by Chinese travellers, who account for almost half of all our guests in China,” he said.

“Given the fact that 75 per cent of China’s business travel spend is domestic, we will continue to grow our footprint in first- and second-tier cities.”

This expansion includes debuting in new cities as well as diversifying its offerings in markets where it already has a presence. Choe added that millennial travellers have driven the growth of its more tech-focused brands such as Capri by Fraser, and that the group’s two openings in Shenzhen – Capri by Frazer, Shenzhen and Fraser Suites Shenzhen – for instance, target different travellers.

Its 14 additional properties will include debuts in Nanchang and Haikou, as well as expansions of its footprint in Chengdu, Nanjing, Shanghai and Wuhan.

China currently accounts for about a quarter of Fraser Hospitality’s portfolio. 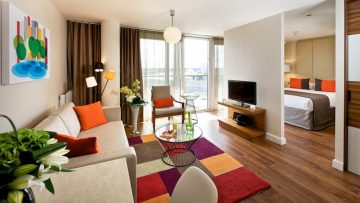 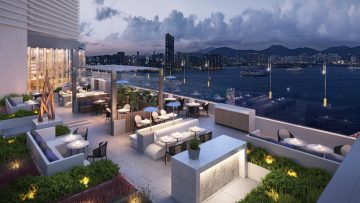 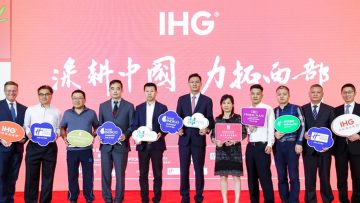 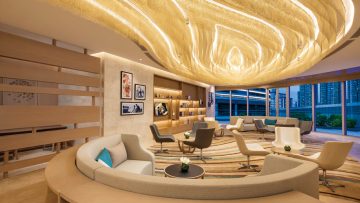