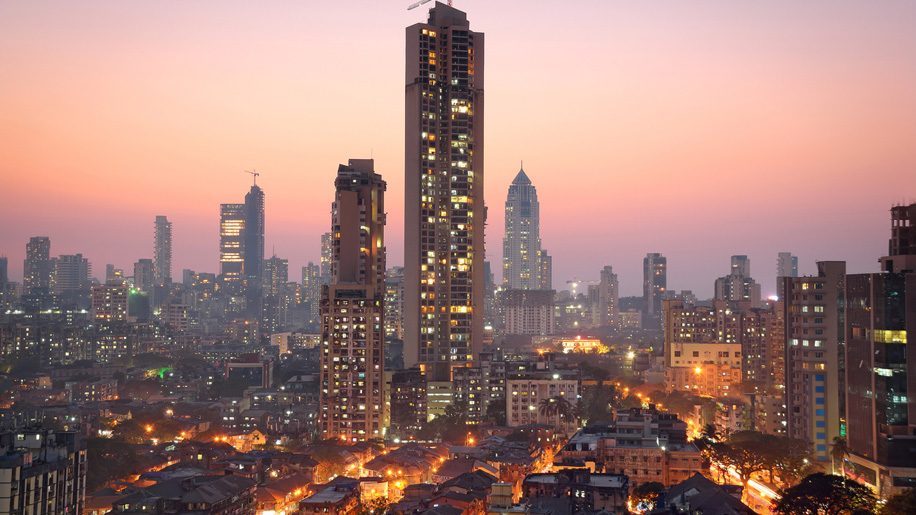 Jet Airways has announced plans for a new route between Manchester and Mumbai, the first nonstop service between the two cities.

The four times weekly route will launch on November 5 and will operate on Monday, Thursday, Saturday and Sunday, departing Manchester Terminal 2 at 0935 and arriving into Mumbai’s Terminal 2 at 0040 the following day, with the return leg leaving the Indian city at 0230 and landing back into the UK at 0755.

Flights will be served by an A330-200 aircraft configured for 254 seats including 18 in Premiere business class, with economy fares starting from £400 return.

The airline said the new route would offer connectivity via Mumbai to and from around 40 domestic Indian destinations, as well international routes including Bangkok, Colombo, Hong Kong, Singapore, Dhaka and Kathmandu.

“We are extremely pleased to begin a new chapter in our decade-long relationship with the United Kingdom. The new service will bring Manchester into our global network, reinforcing our global footprint, as well as expanding the choice of connectivity to and from the United Kingdom for our guests with the four days a week, non-stop service.

“With the new flight, Jet Airways will have over 8,000 seats on offer every week, making it increasingly convenient for both business and leisure travelers to travel between the UK and India. This will deepen both commerce and tourism ties between the two countries.” 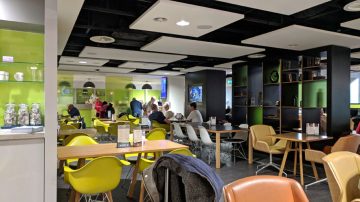