Heathrow Rewards points can now be converted to Asia Miles 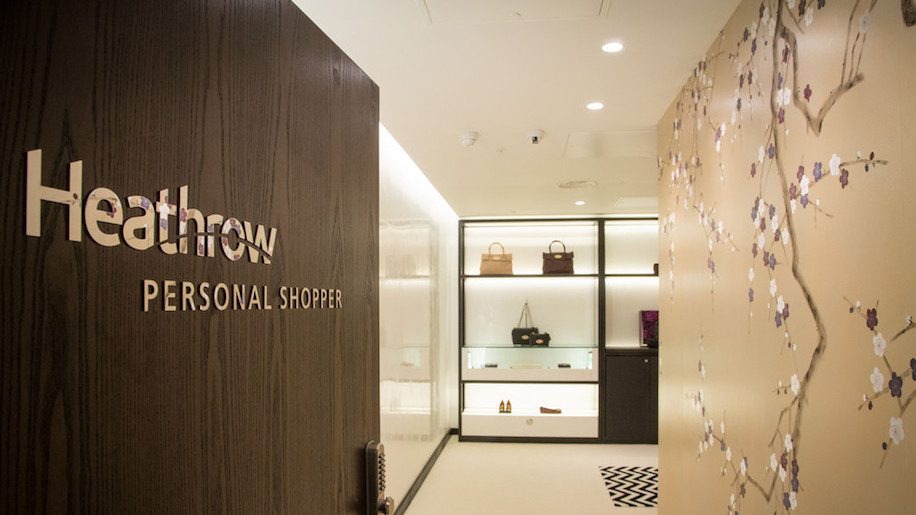 As with these programmes, members of Heathrow Rewards will be able to convert points to Asia Miles at a rate of 1:1 at a rate of 250 points at a time.

Asia Miles is the rewards programme of Cathay Pacific and its regional subsidiary Cathay Dragon.

Loading comments...
Read Next
IndiGo adds Hubli to its network
Read Previous
Vote in the 2018 Business Traveller Asia-Pacific Survey for a chance to win big 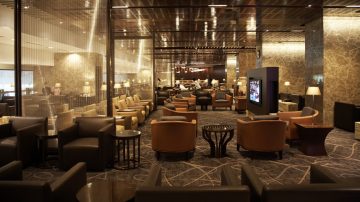 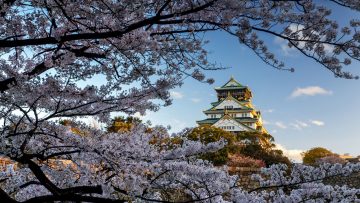 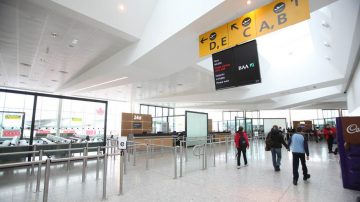