KLM prepares to shift to Terminal 3 at Jakarta airport 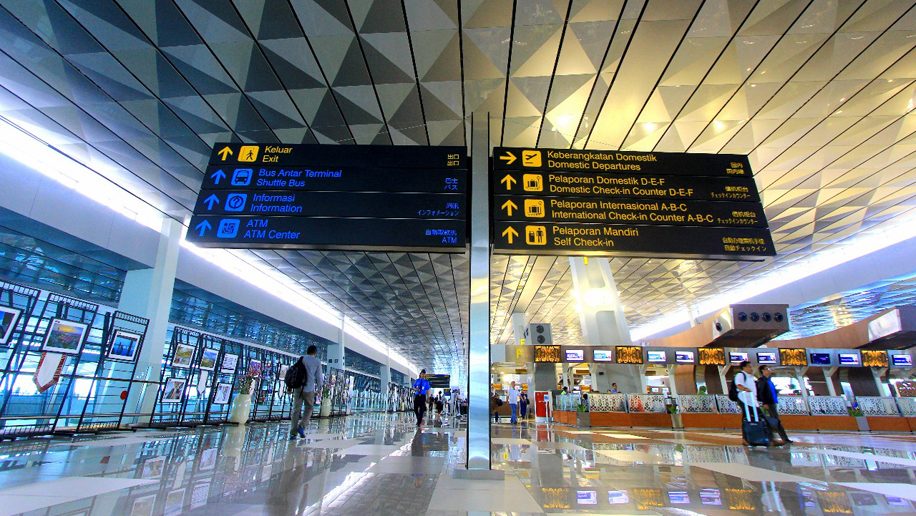 Dutch carrier KLM is relocating to the new Terminal 3 at Jakarta Soekarno-Hatta Airport on Tuesday, May 15 in a move that will also see business class travellers and Flying Blue members gain access to the new Garuda Executive Lounge at the terminal.

According to the carrier, the move will improve connections for travellers on its daily service between Amsterdam and Jakarta, which has a 1.5-hour stopover in Kuala Lumpur.

“KLM has been looking forward to relocating to Terminal 3 to respond to customer demands for a more efficient and personal travel experience,” said Wouter Alders, KLM country manager for Indonesia.

“We are confident this vast new terminal will offer a better experience and additionally provide KLM passengers with easier flight connections within Indonesia.”

Check-in desks for the airline will be located at counters C1-C7 at Terminal 3, which also features auto-gate immigration and full-body security clearance scanning, free wifi, digital banners and wayfinding.

KLM has flown between Amsterdam and Jakarta since 1924, and also offers daily flights from the Dutch capital to Bali via Singapore.

These services are flown by KLM’s Boeing 777-300ER aircraft, which it configures with 34 seats in business class and 374 seats in economy.

Loading comments...
Read Next
Navi Mumbai International Airport may not open by 2019
Read Previous
IndiGo to connect Tiruchirappalli with Bengaluru and Kochi
Our Awards 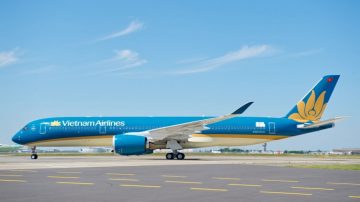