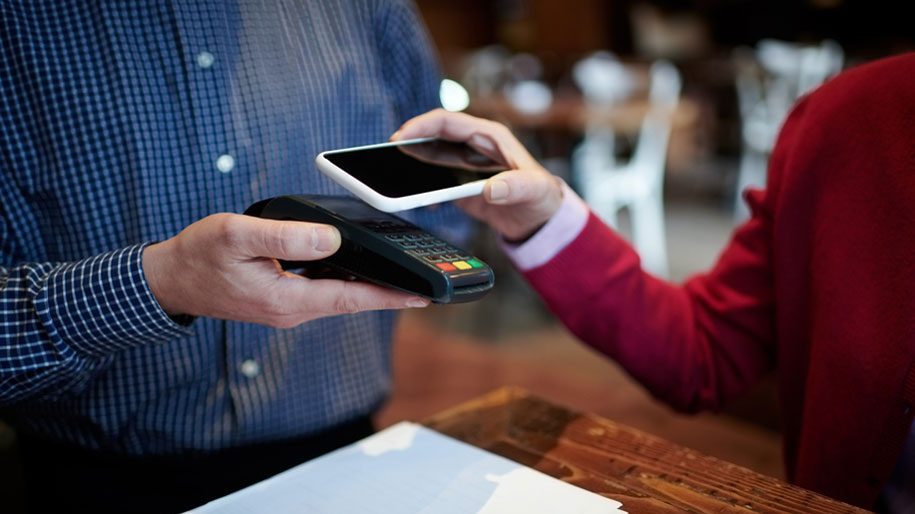 Cashless payments are increasingly becoming the system of choice for Singaporeans, with the majority saying they believed the country could become a cashless society within seven years, according to findings from the 2017 Visa Consumer Payment Attitudes survey.

Some 41 per cent of respondents said they could see it taking between four and seven years for Singapore to become entirely cashless, while 20 per cent said it could take less than three. About 21 per cent were less optimistic, however, saying they believed it would take between eight and 15 years.

The response is indicative of a significant degree of confidence in cashless payment systems among Singaporeans, with 85 per cent preferring electronic payments over cash – more than any other country in Southeast Asia. This is compared to 83 per cent in Indonesia, 77 per cent in Vietnam and 71 per cent in Malaysia.

Seven in 10 people (68 per cent) in Singapore said they could go without using cash for at least an entire day, while 42 per cent said they could go cashless for up to three days. This has largely been driven by the availability of contactless payment options and increasing card usage.

“Singapore has one of the highest electronic payments penetration in the region,” said Kunal Chatterjee, Visa country manager for Singapore and Brunei.

“There is wide acceptance in most of the major merchant categories, although there are small pockets of traditionally cash-based segments in Singapore. We believe that we are on the right track and it is important to help more consumers and merchants understand and embrace the benefits of electronic payments as we continue to embark on the smart nation journey.”

According to the survey, about a third of people in Singapore carry less cash with them now than they did a year ago. 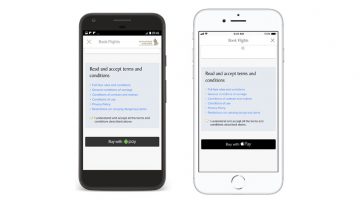 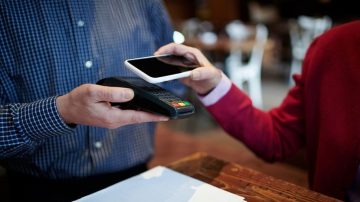