Facial recognition to identify all international passengers at Orlando airport 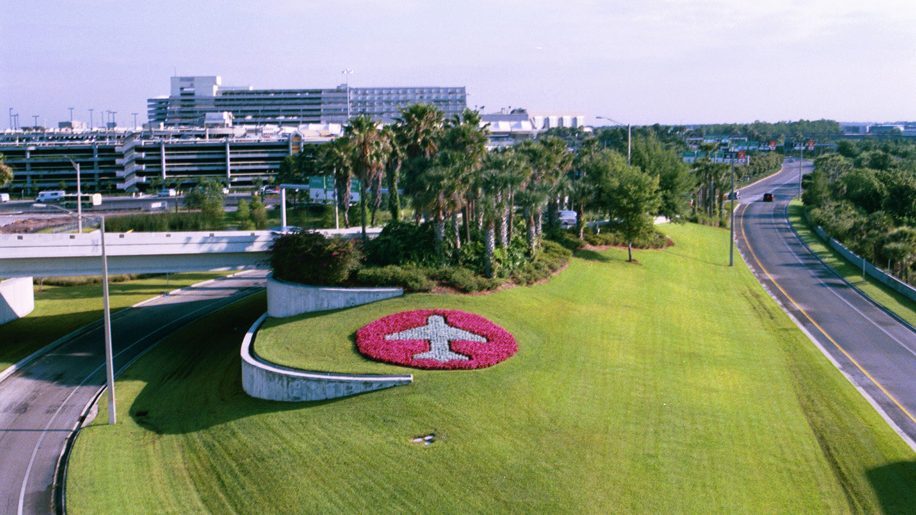 Travellers arriving or departing on international flights at Orlando International Airport will soon not have to show their passports or even a boarding pass to get on their plane: scanners will identify them by their face, instead.

The Orlando Sentinel reports that the central Florida airport will be the first to use facial recognition technology to identify all international passengers. The airport is expanding a pilot programme tested in cooperation with British Airways over the past several months.

Instead of handling paper documents, boarding passengers will queue in turnstile-like lanes, stepping onto yellow footprints and looking into a camera to have their face scanned. The scan will then be compared to images obtained from passports or other travel documents to confirm identity.

Airport officials said that installation of the equipment will happen over the course of the summer at gates operated by the 24 international carriers in Orlando. Scanners also will be installed at two border checkpoints.

Proponents of the system say it will reduce boarding time, and insist that images of US citizens will be discarded within two weeks. However, images of foreign travellers will be retained more or less permanently — 75 years, according to US Customs and Border Protection officials. 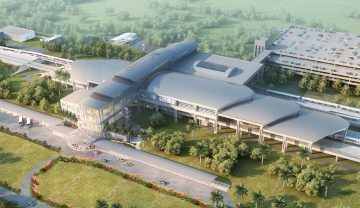