Chennai, Lucknow and Guwahati airports to get new terminal buildings

4 May 2018 by Business Traveller India 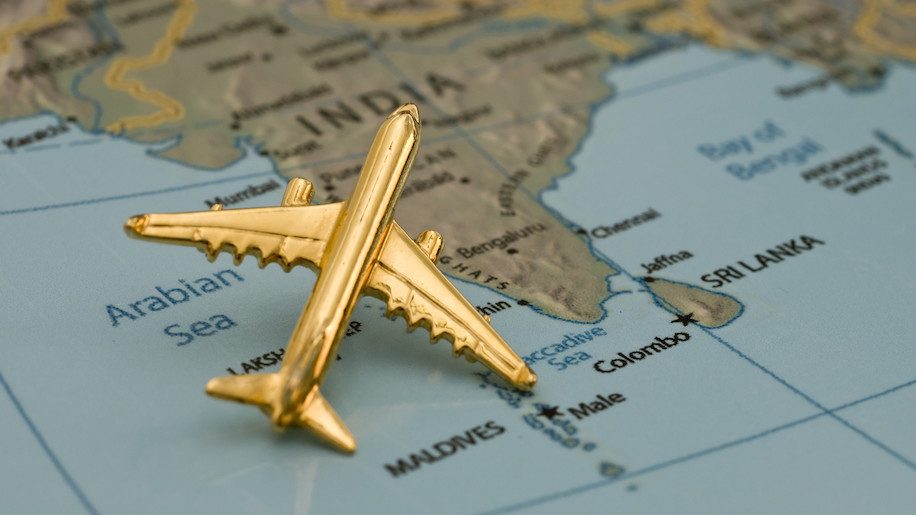 The Cabinet Committee on Economic Affairs has approved the proposition of Airports Authority of India for building new terminals at Chennai, Lucknow and Guwahati airports.

“Of the total amount, about 60 per cent will be raised from the debt market and the rest will be from our funds. We will be following the same principle for the next five years too, and raise about 60 per cent of the ₹21,000 crore to be invested by us,” said Guruprasad Mohapatra, chairman at AAI.

The total built-up area for the proposed terminal at Chennai airport will be about 3,36,000 sqm. Following this, the terminal will have a capacity to handle 35 million passengers per annum.

The new terminal at Lucknow airport will sprawl across 88,000 sqm, along with the existing terminal building that spreads 16,292 sqm. After the expansion, the airport will be able to accommodate 2.6 million international and 11 million domestic passengers.

Post up-gradation, Guwahati airport will have an area of 1,02,500 sqm, and the space to hold 9 million passengers per annum. Business Traveller India had reported on this back in February here.

Minister of Commerce and Industry and Civil Aviation of India, Suresh Prabhu tweeted

The #Cabinet has today approved three major infrastructure projects - new terminal buildings at Guwahati, Chennai and Lucknow airports. It will go a long way in ensuring even superior air travel experience for our people.Sharing a message from South Africa pic.twitter.com/rVlgSz0V06