Qantas is set to nearly double the number of Boeing 787-9 Dreamliner aircraft it plans to have in its fleet following an order for six additional aircraft on top of the eight it already had planned for delivery by the end of this year.

Delivery of the six additional Dreamliners is expected to begin in mid-2019 and finish mid-to-late 2020, bringing the total number of B787-9s in Qantas’s fleet to 14.

Qantas has already earmarked the Dreamliner to take the place of its ageing Boeing 747s, which it has already begun the process of retiring. According to the carrier, these additional deliveries will help accelerate the retirement process of the 10 remaining B747-400s from its fleet, which it expects to complete by 2020.

It is currently unclear where these six Dreamliners will be based. Of the original eight aircraft joining Qantas’s fleet, four of these will be based in Melbourne while the other four will be stationed in Brisbane. Qantas expects to take delivery of all these initial eight aircraft by the end of this year.

However, Qantas CEO Alan Joyce did hint at some of the possible destinations for these new aircraft.

“The B787 has better economics and a longer range, and it’s already opened up new routes like Perth to London. With a larger fleet of Dreamliners, we’ll be looking at destinations in the Americas, Asia, South Africa and Europe.”

Qantas took delivery of its first Dreamliner last October, debuting the aircraft on its Melbourne-Los Angeles route. Since then, the aircraft has been deployed on routes including its 17-hour Perth-London, which it launched in March. 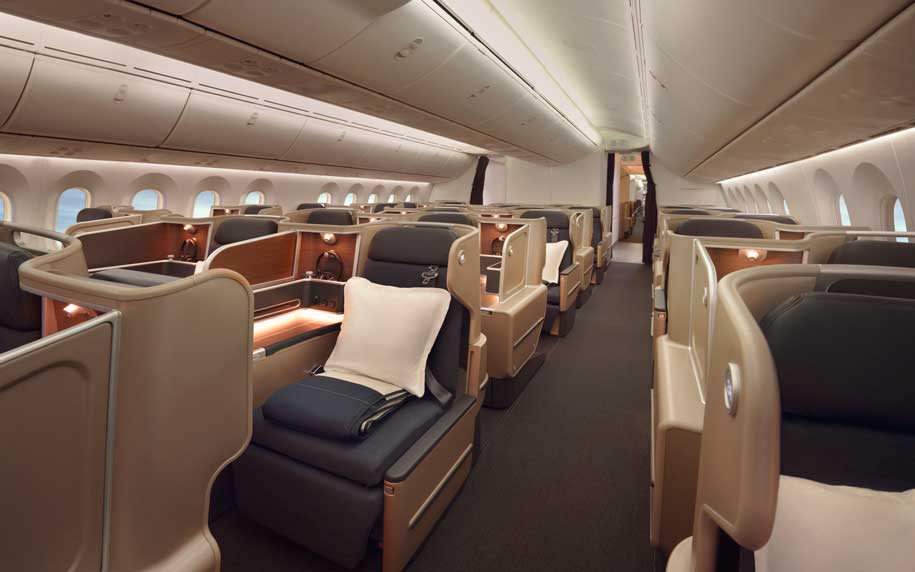 Business Traveller reviewed the airline’s business class seat and service on board the B787-9 Dreamliner on the new Perth-London route.

The 2020 delivery of the airline’s 14th Dreamliner and the retirement of its B747 are also set to coincide with the completion of its Airbus A380 upgrades.

Qantas is set to be the first airline to adopt manufacturer Airbus’s new Cabin-Flex concept, which will see two of the upper deck exits disabled in order to introduce more premium seating on board the aircraft.

The refitted aircraft will see the removal of 30 economy class seats in order to make way for an additional six seats in business class and 25 in premium economy.

Qantas currently has 12 A380 superjumbos in its fleet. 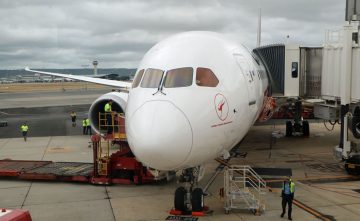