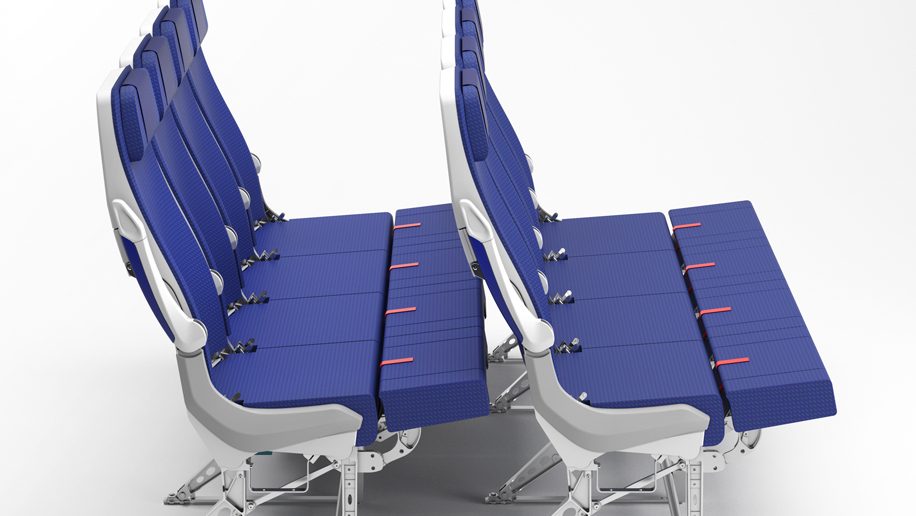 The U.S. House of Representatives approved the legislation on a 393-13 vote; the bill must still be reconciled with a version of the reauthorization moving through the Senate.

Rep. Peter DeFazio, a Democrat from Oregon, said the seat pitch and width standards are needed to ensure that aircraft can be evacuated in 90 seconds are required under FAA rules. “As they jam more and more and more seats into these planes, we’ve reached a point where we can no longer meet the standard,” he said. “It’s critical that we be able to get people off as quickly as possible.” The bill calls for a review of the FAA evacuation standards, as well.

Other consumer-protections provisions in the bill include a ban on involuntary bumping of passengers once they have boarded aircraft and greater disclosure by airlines when flights are disrupted due to computer problems. Airlines also would be required to provide a one-page summary of travellers’ rebooking, refund, meal, and lodging options when flights are diverted.

A proposal to increase an airline ticket surcharge called the Passenger Facility Charge, earmarked to pay for improvements at airport terminals, was not included in the bill. However, airlines would once again be allowed to advertise their airfares exclusive of taxes — a rollback of a consumer protection passed under the Obama administration in 2012.

The measure also calls for a ban on mobile phone calls during flights, added protection against cockpit incursions, and for the U.S. Department of Transportation to develop a phone hotline and mobile app where travellers can lodge complaints.

Loading comments...
Read Next
Qantas orders another six Dreamliners
Read Previous
Qatar Airways to roll out “Super wifi” across B777 and A350s
Our Awards