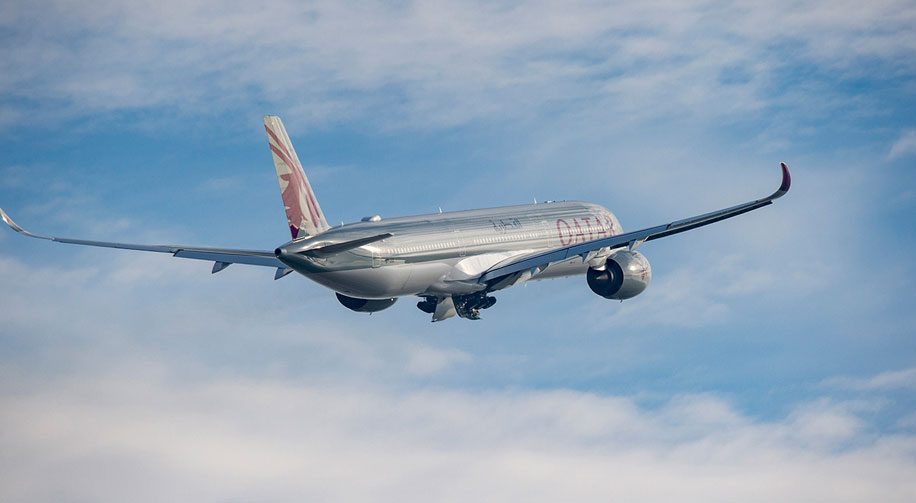 Qatar Airways is set to announce what has been described as a “substantial” full-year loss within the coming weeks, according to the carrier’s chief executive, Akbar Al Baker.

The exact extent of the losses have yet to be confirmed. Al Baker told reporters at the Eurasia Airshow in Antalya, Turkey, on Wednesday that the carrier would need a further eight weeks in order to finalise its books before announcing its full-year results, Reuters reports.

“We have increased our operating costs,” said Al Baker. “We had to also take a hit on revenues so we don’t think that our results for the financial year will be very good.

“I don’t want to say the size of the loss but it was substantial.”

The prime factor behind the losses appears to be ongoing strain from the blockade placed on the airline by neighbouring countries. Since June last year, the carrier has been unable to fly to 18 cities in Saudi Arabia, the UAE, Bahrain and Egypt after those countries cut ties with Qatar accusing it of supporting terrorism – a charge the Qatari government denies.

Qatar Airways initially downplayed the impact of the blockade, however the need to fly longer routes – and thus burn more fuel – in order to avoid restricted airspace appears to have taken its toll on the carrier.

Al Baker told reporters that the airline currently has no plans to ask the government of Qatar, its sole shareholder, for a capital injection though this may change if the airspace ban continues.

Qatar Airways is not the only carrier to announce a significant full-year loss. Last month, fellow Oneworld alliance member Cathay Pacific announced the first back-to-back annual loss in its history, with its overall loss for 2017 reaching HK$1.25 billion (US$159 million). 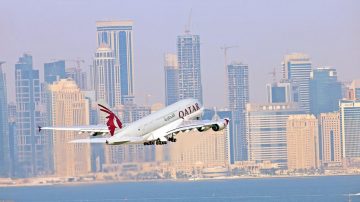