Air Canada has revamped its premium Signature Class offering with what it has dubbed a new Signature Service that rolled out yesterday across its international routes and is set to be introduced on select North American flights from June 1 this year.

Passengers in Signature Class will continue to fly in the airline’s fully flat seating – though this now includes mattress pads – however they will also get a raft of benefits, including on-the-ground services and lounge access.

For starters, passengers will be given access to concierge services at airports, expedited check-in and security clearance, priority baggage handling and preferential boarding.

Signature Class passengers will also have access to the airline’s Maple Leaf Lounges, however those travelling out of Toronto Pearson International Airport to international destinations also will be able to use the airline’s Signature Suite lounge, which opened in November last year. This facility notably features an a la carte restaurant with a menu developed by Canadian chef, David Hawksworth. 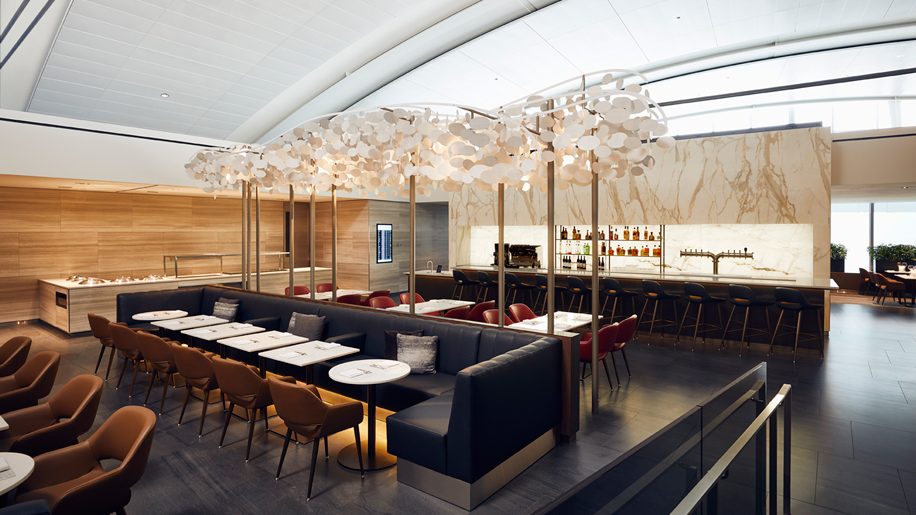 Travellers on North America flights will also be served dishes developed by Hawksworth while in the air, with an updated in-flight menu developed by the chef. Those travelling to Mumbai and New Delhi, meanwhile, will get a South Asian menu developed by chef Vikram Vij.

These will be complemented with an expanded in-flight wine and spirits list – now including an Air Canada Signature Cocktail for all passengers and Laurent-Perrier champagne for international travellers – and restaurant-style cutlery and glassware.

International passengers will also get an enhanced amenity kit by Want Les Essentiels that includes products by Vitruvi.

“We know our premium customers travelling on longer flight itineraries place a high value on convenience and comfort when in airports or onboard an aircraft, and with Air Canada Signature Service we provide a level of service unsurpassed in North America on every widebody flight.”

Signature Service will be introduced on select domestic Canadian and trans-border flights that are operated by the airline’s Boeing 787 Dreamliner, B777, B767 and Airbus A330 aircraft.

This currently includes routes between Toronto and Los Angeles, San Francisco and Vancouver, and between Vancouver and New York (Newark) and Montreal.

Air Canada has been expanding its network in Asia-Pacific, with new non-stop flights between Vancouver and Melbourne taking off last December. Initially beginning as a seasonal service, this route is set to return on June 1 as a year-round service.

Joining the route on June 1 will also be the airline’s new Montreal-Tokyo route, the airline’s first scheduled link to Japan from Montreal. 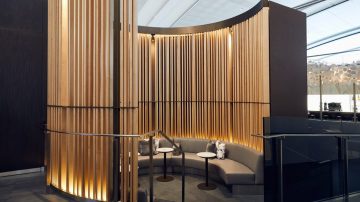 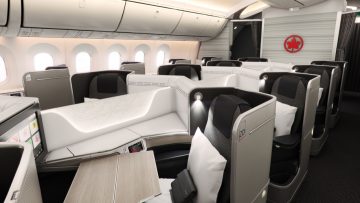