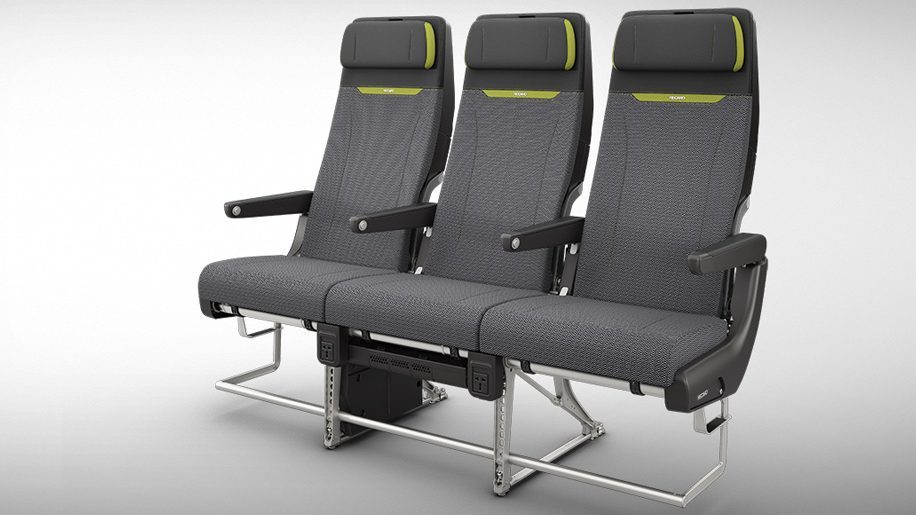 At a trade function in Hamburg last week Singapore Airlines (SIA) announced it would be buying Recaro CL3710 seating.

Similar seating is already offered by several manufacturers. In SIA’s case these seats are from Germany’s Recaro and are destined for new generation aircraft including the A350 and B777X which will enter service in the coming years.

“Recaro CL3710” may not mean a lot to our readers. This particular slim-line seat is being adopted by more and more carriers.

Being a slimline seat it enables airlines to accommodate more passengers in the economy cabin.

Holland’s KLM was the European launch customer for the Recaro CL3710 and, as reported back in 2014, it enabled the Dutch carrier to go from nine to ten-abreast on its B777 fleet.

So what about SIA? Currently the airline remains one of the very few major carriers with no announced plans for changing its B777 configuration.

Unlike its major rivals SIA persists with the roomy nine-across (3-3-3) layout which was originally specified by Boeing when the B777 series was launched.

But one must now question how long this happy situation can last.

I ask as now another rival, in this case Hong Kong’s Cathay Pacific, has begun retrofitting its B777 fleet ten-across in economy according to the South China Morning Post (SCMP).

According to the SCMP the move towards a denser economy cabin will enable Cathay Pacific to add US$89.7 million to its bottom line which would help it recover some recent losses.

Cathay Pacific is a rival to SIA both on regional routes and on the busy transpacific services to North America.

Such savings cannot be ignored by SIA. It has ordered a fleet of new B777X aircraft which are to be delivered from 2021. Crucially Boeing is engineering this new generation of B777s so that airlines can configure economy class ten-abreast from day one.

So as we reported last year it now seems certain that SIA will join the ten-across B777 club. 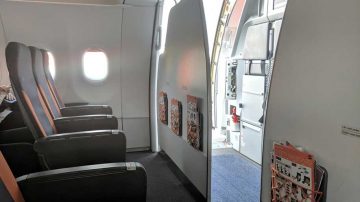