At long last, travellers may be able to take a train to LAX 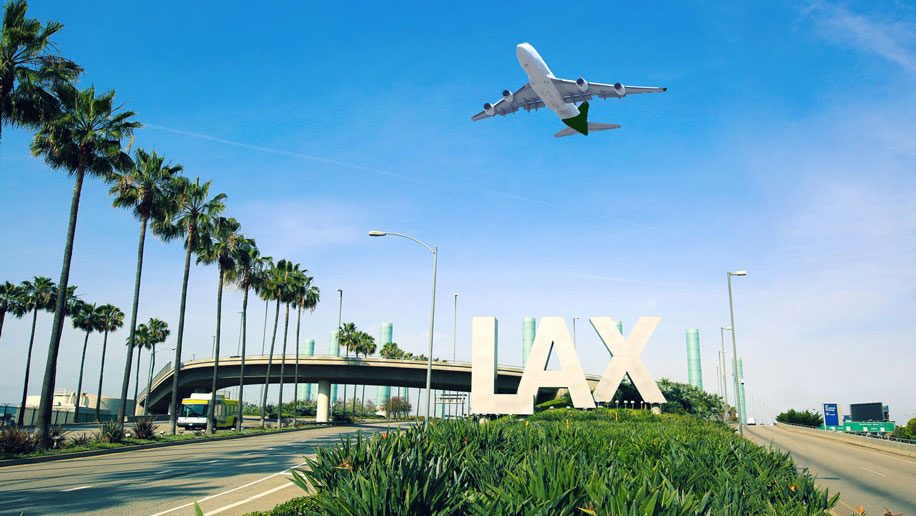 The Los Angeles’ Metro system’s Green Line was originally supposed to extend to LAX, but that never happened due to disagreements about the location of the airport station and concerns that the elevated rail line would interfere with airport operations.

However, the proposed “People Mover” rail line that would link three of LAX’s terminals would also extend to a Metro rail station at 96th Street and Aviation Boulevard, about ten minutes from the airport. The People Mover also would have a station at planned rental-car and taxi/shuttle hubs.

The Los Angeles City Council has approved $5 billion in spending to build the new rail link.

By connecting to the Metro’s Crenshaw Line, now under construction, LAX travellers would be able to reach downtown Los Angeles, Santa Monica, Pasadena, and other communities now linked by Metro rail.

LAX has been ranked one of the most difficult airports in the US to reach, with a trip from downtown averaging 33 minutes by bus and 55 minutes by private car. A one-way Uber ride from downtown to LAX costs about $40, according to Travelbank. 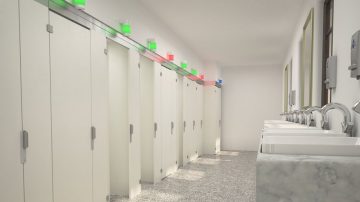