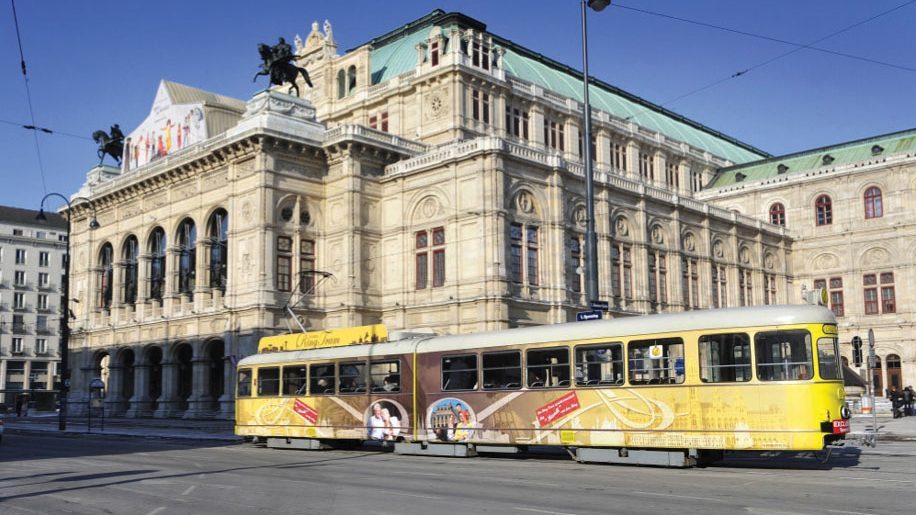 Chinese carrier Hainan Airlines is continuing its aggressive expansion into European markets with a new non-stop route to Vienna, the latest to be added to the airline’s network pipeline.

The new twice-weekly flights will take off in October this year, connecting the Austrian capital with Shenzhen on Thursdays and Saturdays using the airline’s Boeing 787 Dreamliner aircraft. These aircraft are configured in two classes, with the business class cabin’s 36 fully flat seats laid out in a 2-2-2 pattern and the 117 economy seats configured 3-3-3.

The schedule for the new service is as follows:

Speculation regarding Hainan Airlines launching non-stop services to Vienna has mounted since last November, when the carrier filed applications with the Civil Aviation Authority of China (CAAC) for new routes to Vienna, Chicago and Tel Aviv. However, these applications initially had the Vienna route launching in May this year.

Aside from Vienna, Hainan Airlines has connected two other European cities to Shenzhen with direct flights so far this year, after routes to Brussels and Madrid were launched last month within two days of one another.

Hainan Airlines is focusing many of its new routes around its Shenzhen hub. After the airline launches its new Vienna flights, it aims to add a further 15 international and regional routes out of the south China city.

Meanwhile, the carrier also launched a new non-stop service to London Heathrow from Changsha in China’s Hunan province last month, and in June aims to launch a new service connecting Beijing, Edinburgh and Dublin. This latter service will alternate between a Beijing-Dublin-Edinburgh-Beijing routing on Thursdays and Sundays, and a Beijing-Edinburgh-Dublin-Beijing routing on Tuesdays and Saturdays.

Connections between Vienna and cities in Asia have increased rapidly over the past year, with Thai Airways, Eva Air and Austrian Airlines launching or having launched new routes. 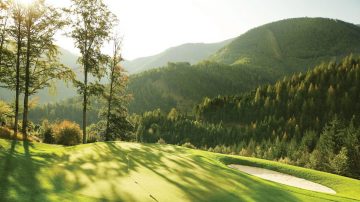 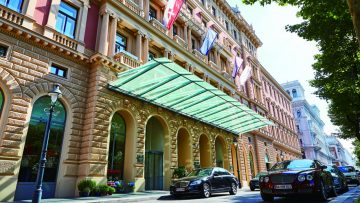 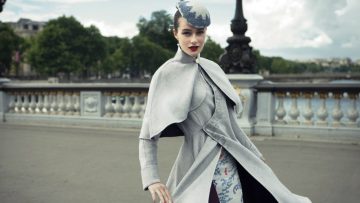