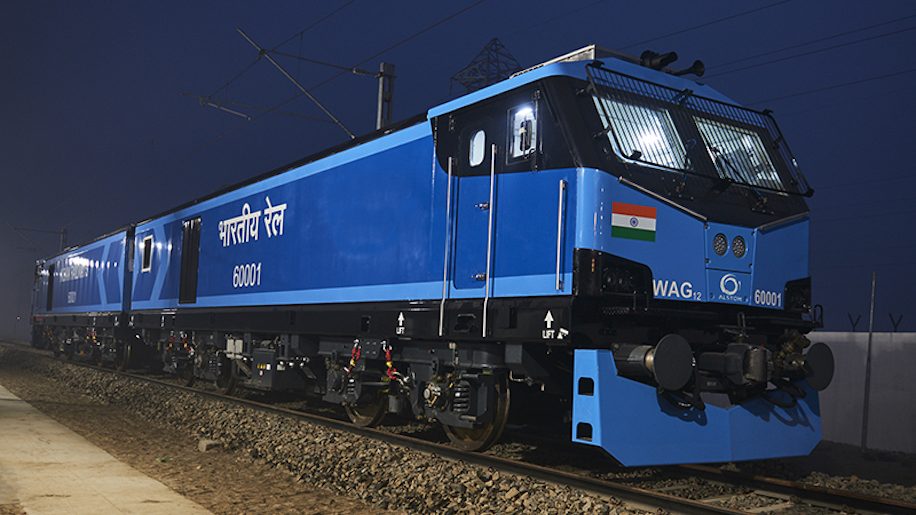 Today, Prime Minister Narendra Modi will flag off India’s first 100 per cent electric high-speed train from Madhepura, Bihar. It is part of the first iconic Make In India project and is the first FDI project of this magnitude in India’s railways sector.

The total cost for the project is € 3.5 billion.

Each of the 12,000 horsepower locomotives is built to pull 6,000 tonnes at a maximum speed of 120 kmph — twice the existing maximum capacity and speed of Indian Railways. They’re designed to function using eco-friendly LED lighting and low voltage cables for reduced carbon footprint, as well as bring down Indian Railways’ operating costs.

In November 2015, Indian Railways signed a contract with French company Alstom to manufacture and deliver 800 such trains over the next 11 years. During this decade-long period, Alstom will also be involved in the maintenance of the locomotives.

To facilitate this, a manufacturing plant at Madhepura in Bihar and two maintenance depots at Saharanpur in Uttar Pradesh and Nagpur in Maharashtra state are set-up.

Henri-Poupart Lafarge, chairman and CEO at Alstom said: “This project stands as a shining example of Alstom’s commitment to Make In India. Apart from creating thousands of jobs directly and indirectly, we have created a strong localised supply chain for this project, with 90 per cent of the components sourced locally.”

As per the contract, parts of the first five trains are manufactured at Alstom’s factories in France and assembled here in India. The remaining 785 trains will be manufactured locally in India, in step with the government’s Make In India campaign. Of these, 35 trains will be delivered in 2020, 60 in 2021 and thereafter 100 per year until the order of all 800 trains is complete. 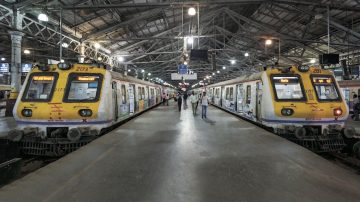 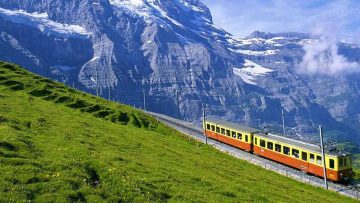