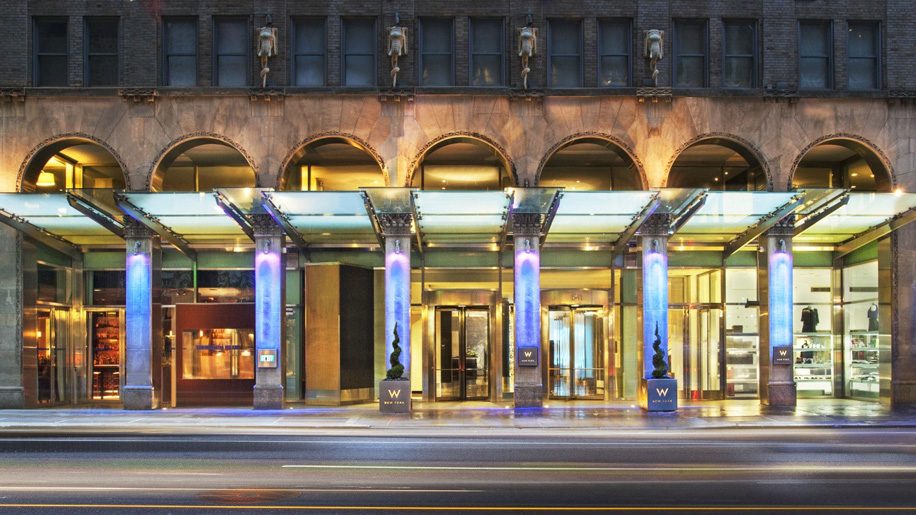 The promotion goes under a different name for each of the programmes, though the accrual is essentially the same.

Under the Marriott Rewards MegaBonus promotion, members get 750 additional points for each night they spend at a Marriott hotel starting with their third night, up to a total of 36,000 bonus points. The majority of Marriott’s brands are eligible for bonus points accrual, with the exception of Marriott ExecuStay, Marriott Executive Apartments and Marriott Vacation Club.

Meanwhile under the More Nights, More Starpoints promotion, SPG members can earn 250 bonus Starpoints – equal to 750 Marriott Rewards Points – for every night at participating SPG properties from their third night onwards. This similarly has a maximum earning potential of 12,000 Starpoints, the equivalent of 36,000 Marriott Rewards points.

Members can accrue points from April 16 to July 20, 2018, provided they have registered to for the MegaBonus and More Nights, More Starpoints promotions beforehand, with registration ending on June 30.

Earlier this year, some 1,330 properties changed Marriott Rewards categories while 276 changed SPG categories, affecting how many points per night members can accrue when staying at them. 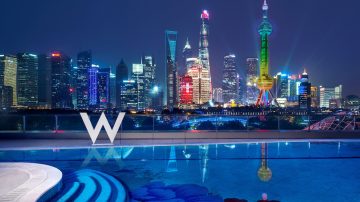 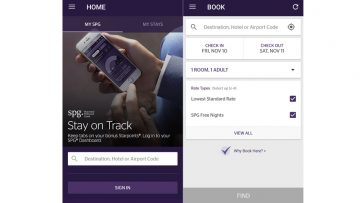