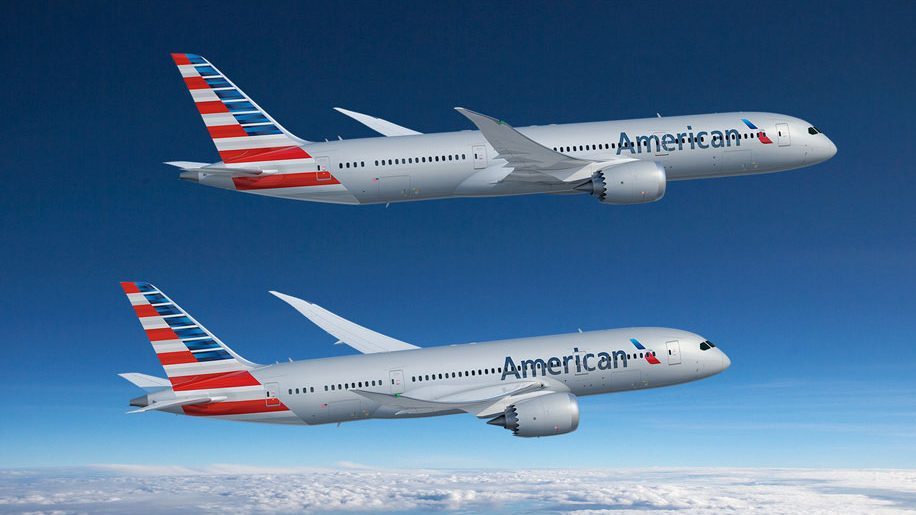 American Airlines will gradually replace its fleet of wide body B767-300, Airbus A330-300 and B777-200 jets with the latest versions of Boeing’s B787 Dreamliner, the carrier has announced.

The airline also announced that it has cancelled a prior order for 22 Airbus A350s, which was placed by US Airways prior to that airline’s merger with American.

A pending order for 40 Boeing 737-Max aircraft, originally scheduled for delivery between 2020 and 2022, will be delayed as well.

“This was a difficult decision between the Boeing 787 and the Airbus A350 and A330neo.” said American Airlines President Robert Isom. “In the end, our goal to simplify our fleet made the 787 a more compelling choice.”

“Our prior plan would have had us operating five widebody aircraft types, and with today’s announcement we will soon reduce that to three,” noted American Airlines Chief Financial Officer Derek Kerr.

The B787s advantages over the aircraft they replace are significant: better fuel efficiency, lower maintenance costs, greater range, and the highest customer satisfaction scores among widebody aircraft operated by American.