Air New Zealand is set to launch two new routes to Brisbane at the end of this year while also expanding capacity on its Christchurch and Auckland trans-Tasman services.

The major expansion of the airline’s flights across the Tasman Sea follow the airline’s announcement last week that it would be ending its trans-Tasman alliance with Virgin Australia following changes to the market dynamics on such services.

Air New Zealand’s flights out of Auckland are also getting 125,000 additional seats in the form of a new morning flight to Melbourne targeted at business travellers, additional evening flights to Brisbane and a new flight to Sydney in the middle of the day.

Seats are now available to book on all additional routes.

The trans-Tasman alliance between Air New Zealand and Virgin Australia is set to officially end on October 28, 2018. 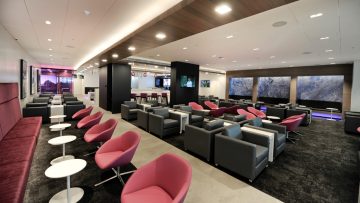