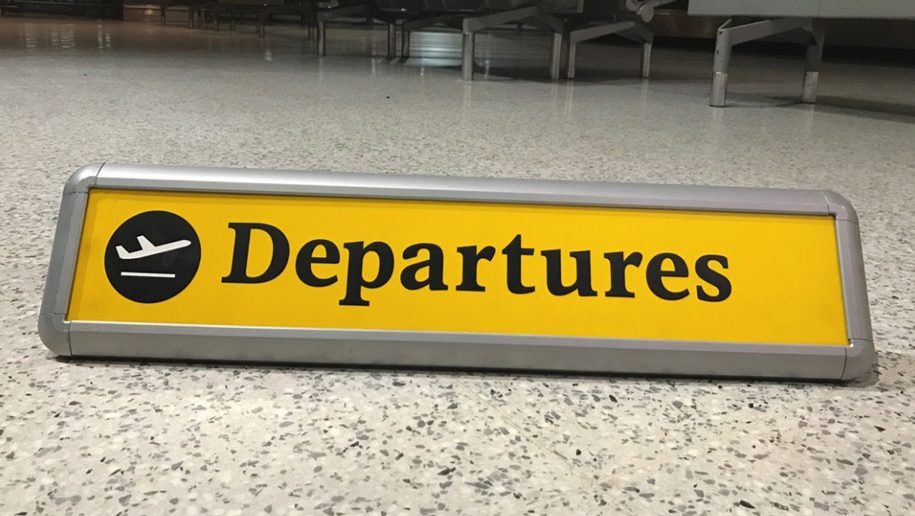 The entire contents of Heathrow T1 is being put up for sale at auction later this month, with members of the public able to bid for items including signage and furniture.

The auction – originally planned for last year but delayed until now – will take place on April 21 in the Aviation Suite at the Thistle London Heathrow Hotel.

Terminal 1 originally opened in 1968, and closed on June 29, 2015, with plans for it to be demolished to make way for future expansion at the airport.

CA Global Partners – an industry leader in the disposal of assets for wholesale and industrial clients – has been tasked with liquidating the entire contents of the terminal, in what it is described as “a sale of epic proportions”.

Over 200 lots will be up for sale at the public auction, from the main external Terminal 1 sign, to a Nothing to Declare customs display and illuminated signs for checking in, departure and arrival gates.

A series of enamel murals by Polish artist Stefan Knapp – specially commissioned for the terminal in the 1960s – will also be up for grabs.

The April 21 auction will be followed by a series of timed online auctions including memorabilia, seating and trade stock.

According to CAGP “The unique offer is expected to attract aviation enthusiasts, property developers, interior decorators, memorabilia collectors, corporate bidders and entertainment venues, such as bars, nightclubs and restaurants looking to enhance their interior décor with an iconic piece of retro memorabilia”.

A YouTube video has also been produced to promote the auction, including footage of the deserted Terminal 1 building.

More information on auction items is available at cagp.com/events/heathrow-airport-terminal-1.