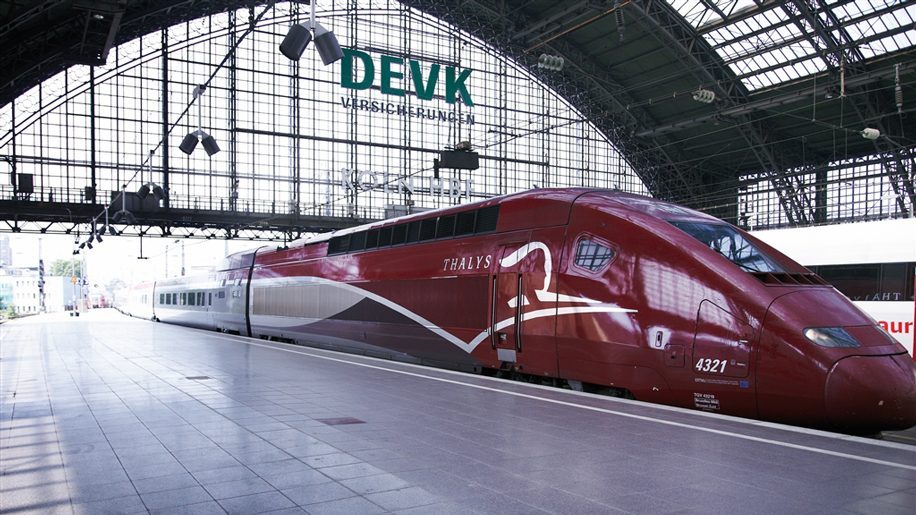 One wonders why it has not happened already.

But from April 2019 there will be a direct high-speed rail link between the hubs of Air France and KLM, according to Dutch aviation website Luchtvaartnieuws.nl.

It will depart Amsterdam Centraal, call at Schiphol (the airport’s train station) and then continue via Rotterdam to Paris’ CDG (train station).

Schedules and fares will be announced at a later date but the journey time is not excessive. Thalys will run mainly over high-speed track.

The new service is long overdue and for the following reasons:

Management at Schiphol wants more short-haul connecting travellers to take the train, rather than the plane,  so as to reduce the number of short-haul flights.

Slot availability at busy times is now so critical that home airline KLM had to hand over one of its New York slots to low-cost Norwegian, reported dutchnews.nl. KLM had to comply with a ruling by the European Commission.

To make room for these new services the existing Thalys Amsterdam to Lille service will be withdrawn. 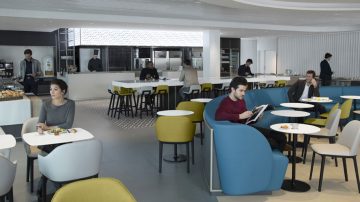