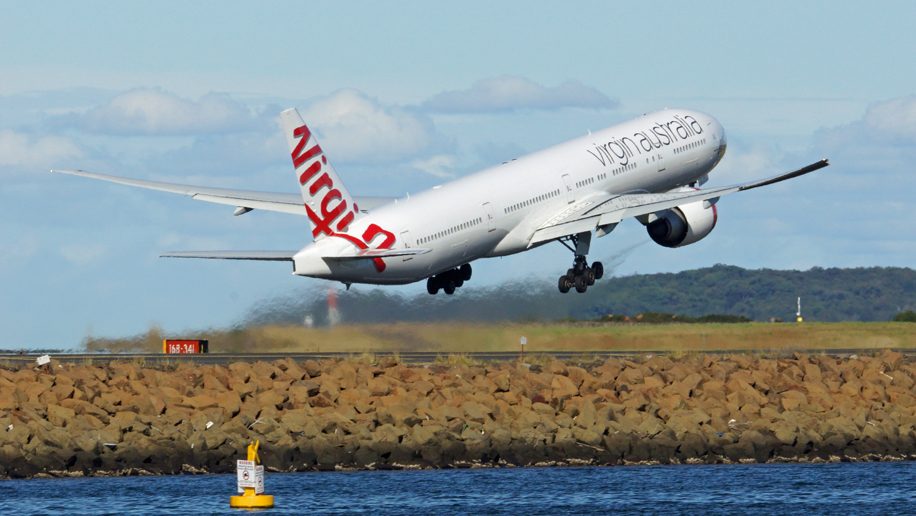 Air New Zealand and Virgin Australia will be ending their trans-Tasman partnership as of October 28, 2018, when regulatory approval for the strategic alliance is set to expire.

The decision was made as a result of changes to the market dynamics on trans-Tasman services that now favour each airline focusing on its own objectives, according to Air New Zealand’s chief revenue officer, Cam Wallace.

“Australia is the largest source of inbound visitors to New Zealand and Air New Zealand has built up a significant presence in this market,” said Wallace.

“This move will enable us to deliver a more consistent customer experience by using our own fleet and delivering an improved schedule, which we’ll provide more details about shortly.”

Wallace added that the airline remains “fully committed” to its other alliance relationships and that its overall global airline alliance strategy remained a “critical success factor” in different markets.

The two carriers began their strategic alliance at the end of 2010, aimed at partnering on services between Australia and New Zealand. However the relationship has frayed over the past few years, perhaps most notably with Air New Zealand’s sale of its 19.9 per cent stake in Virgin Australia back in June, 2016.

Currently, the alliance enables travellers to earn miles and status points, and redeem award tickets on trans-Tasman flights operated by either carrier, provided they have both an Air New Zealand and Virgin Australia flight number. 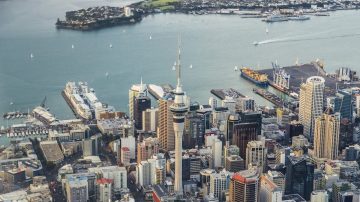 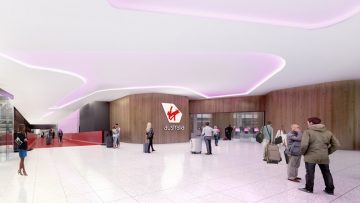