If approved, the premium lounge — for the exclusive use of Amex Platinum and Black cardholders — at the airport’s Concourse C would be the second-largest Centurion Lounge in the world, with only the new lounge at JFK being more spacious.

Amex cardholders also have access to a global network of more than 1,000 other lounges, including Delta Sky Clubs and lounges in the Priority Pass collection.

Amex officials did not confirm plans for the Denver Centurion Lounge, saying only that the company is “working closely” with DIA officials and that “this location is certainly of interest for both us and our card members.”

The leaked plans for the proposed DIA lounge call for areas dedicated to spa and wellness services, beer and wine tastings, and a “tranquility area.” Centurion Lounges are the most exclusive of Amex’s airport lounge facilities.

For a recent review of the Centurion Lounge at Houston’s George Bush Intercontinental airport, see: 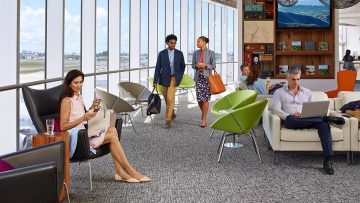 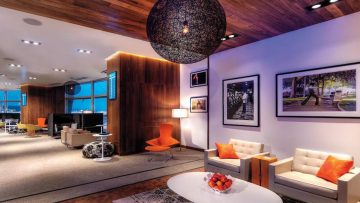 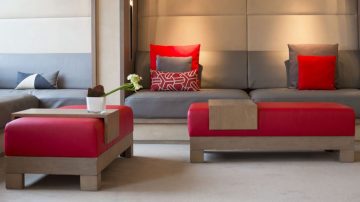