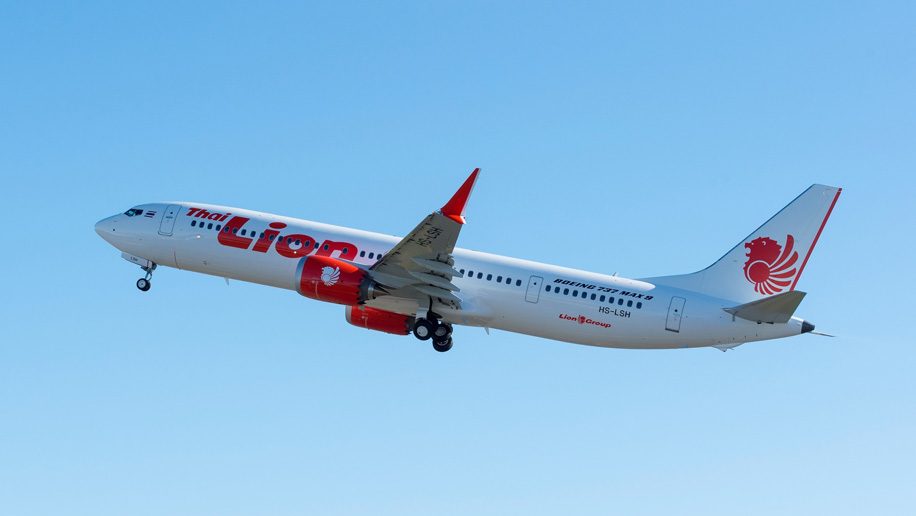 Launch customer Lion Air Group has taken delivery of Boeing’s first 737 Max 9 aircraft, the second variant in the manufacturer’s new Max series following the launch of the Max 8 in May last year.

The Max 9 is longer than its predecessor the Max 8, enabling airlines to add up to 16 more seats across three rows for a total capacity of 220 passengers. Its maximum range of 3,515 nautical miles (6,510km) is similar to that of the Max 8.

“The 737 Max 9 is a perfect fit for our growing business in Thailand,” said Darsito Hendro Seputro, Thai Lion Air’s CEO and chairman.

“The 737 has been the backbone of our business since we began and we will use the added capacity the airplane provides to expand our network and start additional routes to Bangladesh, China and India.”

Boeing launched its first 737 aircraft in 1968, and last week delivered its 10,000th 737 aircraft, a feat recognised by Guinness World Records as the most produced commercial jet in history.

The Max series is Boeing’s newest reimagining of the 737 line, and currently includes the Max 8 and the Max 9. Lion Air Group was also the launch customer for the Max 8, which went to its subsidiary Malindo Air.

Meanwhile the smallest member of the family, the Max 7, took its first flight last week and is expected to enter service in 2019 with launch customer Southwest Airlines. The fourth and currently final aircraft in the series, the Max 10, will be the largest of the Max aircraft when it enters service in 2020.

Lion Air Group, one of the world’s largest operators of the 737, currently has 200 Max aircraft on order along with a commitment for 50 Max 10s. 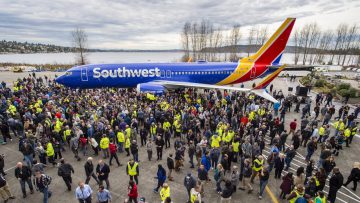