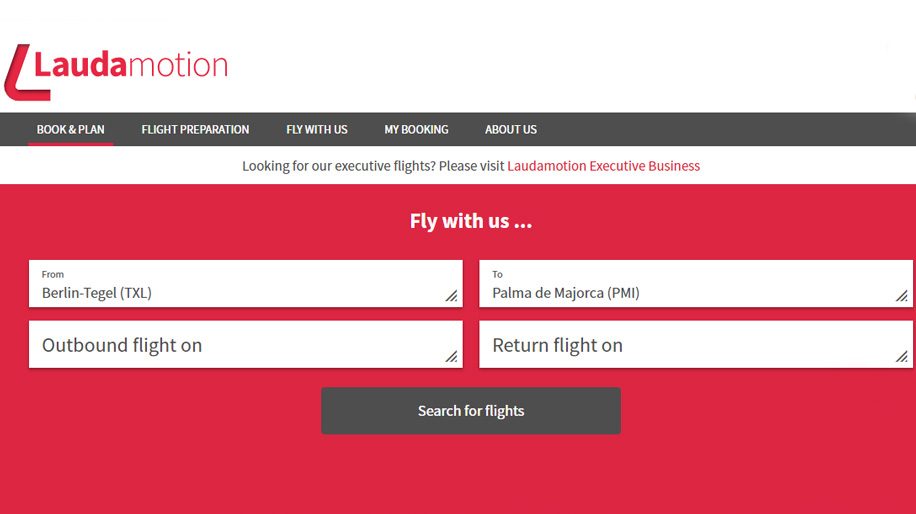 Austrian carrier Laudamotion has launched its new website and initial scheduled routes, ahead of the launch of flights later this month.

The airline has been formed* following the purchase of the assets of grounded carrier Niki from bankrupt parent company Air Berlin.

At one stage it was thought International Airlines Group had been successful in purchasing the assets, but following a change of insolvency proceedings Niki founder and ex Formula 1 driver Niki Lauda was able to step into acquire the company.

The full timetable of flights for this summer can be seen here.

*The Laudamotion brand has in fact existed since the early 2000s, but previously only operating charter services.