Virgin Atlantic has announced plans to double its Heathrow-Johannesburg service to twice daily from October 28.

Virgin said that the new frequency “has been timed to enable customers to easily connect onto flights with Virgin Atlantic and Delta to over 200 US destinations, including Los Angeles and San Francisco”.

The new service will add 180,000 seats on the route, and follows South African Airways’ decision to drop one of its two daily flights between Heathrow and Johannesburg from April 20. Tickets for the new frequency will go on sale on March 24.

Note that customers on the new service will be able to take advantage of Virgin’s revamped economy offering, with a choice of three fares: economy light (hand baggage only), economy classic, and economy delight (36 seats with 34-inches of legroom). 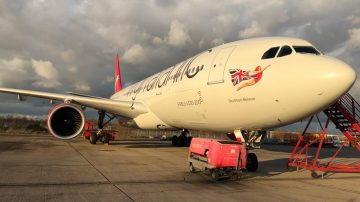 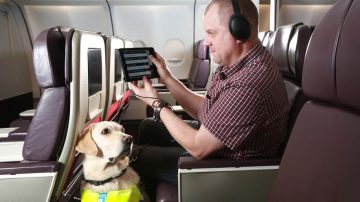