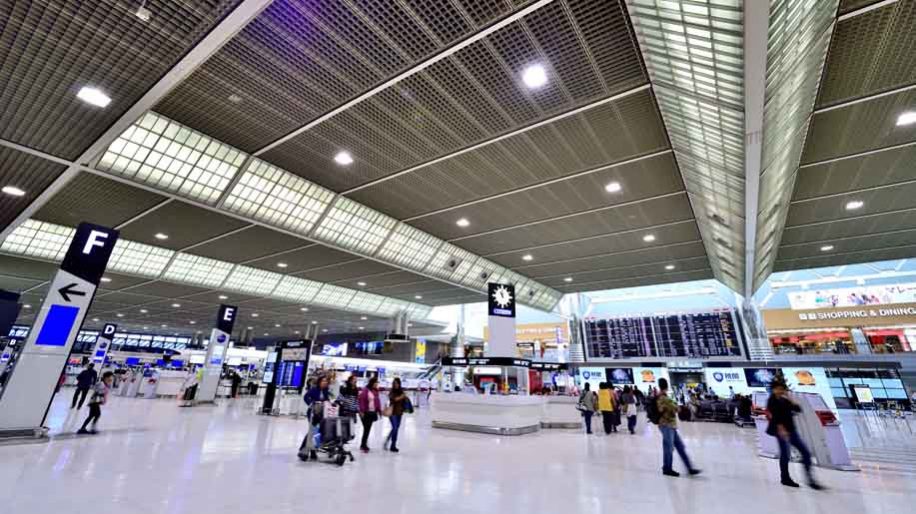 Tokyo’s Narita International Airport has been cleared to develop a third runway as well as extend its operating hours.

The decision follows agreements between the operator of the airport, Narita International Airport Corporation (NIAC), and the Chiba Prefectural Government, local municipalities and the transport ministry.

Meanwhile, the airport’s operating hours are set to extend by 2.5 hours, enabling it to raise the number of annual take off and landing slots from 300,000 to 500,000.

This is the first time the airport has had its operating hours extended since it opened in 1978.

The decision to extend and expand operations at Narita airport come as the government seeks to attract some 40 million overseas visitors annually by 2020 when the city plays host to the Olympic and Paralympic games.

Narita Airport itself has been taking steps to enhance the experience of foreign travellers. Last year, the airport collaborated with Wamazing Inc to offer free SIM cards to travellers upon arrival along with a Wamazing app that provides assistance with communication, transportations and recommendations during their visit.