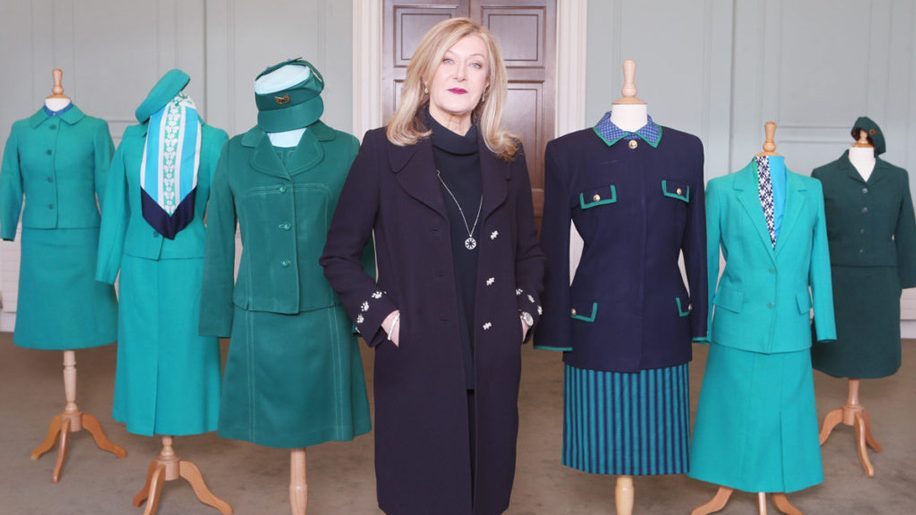 The airline’s current teal green uniform was launched in 1998, and was created by Irish fashion designer Louise Kennedy, who has again been commissioned for the revamp.

Aer Lingus said it had carried out “extensive feedback” with staff to get their views on the current uniform, and to “discuss what the new uniform should address in terms of frontline ground agents and cabin crews’ needs in today’s working environment”.

Green has been the primary colour of the carrier’s uniforms for some 70 years, with COO Mike Rutter saying that “The Aer Lingus uniform is the very fabric of our brand and together with the shamrock on the tailfins instantly depicts our rich history and gives our guests who fly with us a warm sense of Ireland and Irish hospitality”.

There is speculation that fellow IAG carrier British Airways is also set to redesign its uniforms, as part of celebrations of its centenary year in 2019. 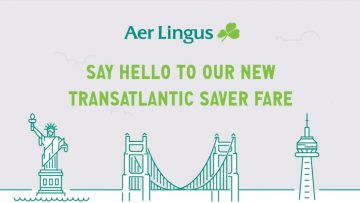