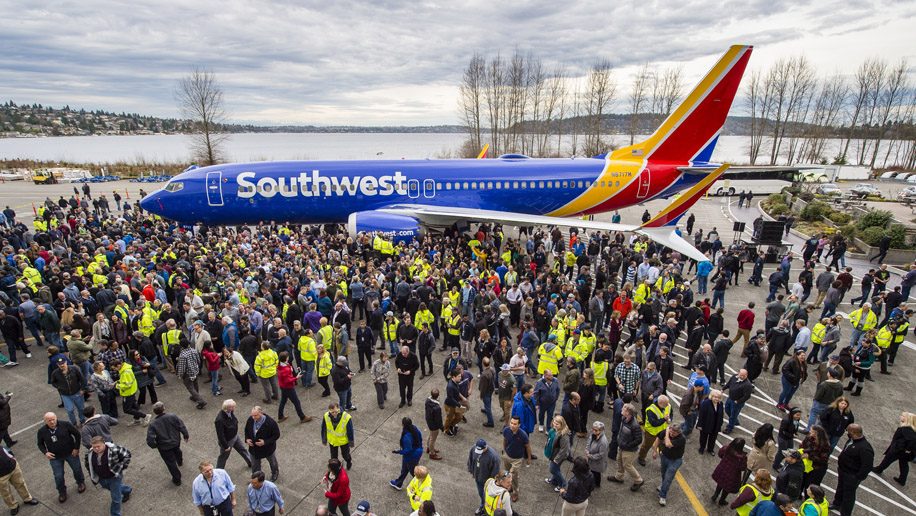 Boeing has rolled out its 10,000th 737 aircraft, making the model the world’s most produced commercial jet aircraft.

The latest aircraft in the series to roll out of the manufacturer’s factory at Renton, Washington was a 737 Max 8 – one of its newest 737 models – that is set to be delivered to US carrier, Southwest Airlines.

The 737 has officially been recognised by Guinness World Records as the most produced commercial jet, an accolade the aircraft had previously received in 2006 when the 5,000th model rolled out of Boeing’s Renton factory.

It took close to four decades for Boeing to reach its first 5,000 B737s, but just 12 years after that to hit the 10,000 mark. According to Boeing, growing market demand and increased production rates are behind the rapid increase, and the manufacturer expects to further increase the rate of production for the 737 from 47 aircraft per month to 52 later this year.

As a show of comparison, rival aircraft manufacturer Airbus celebrated the delivery of 10,000 aircraft in total in October 2016.

Boeing still has orders for more than 4,600 B737 aircraft, notably consisting of its newest Max series that comprises the recently launched Max 8, along with the larger Max 9 launching later this year, the smallest Max 7 entering service in 2019 and the largest Max 10 expected to launch in 2020.

According to Boeing, a 737 takes off or lands every 1.5 seconds and on average there are more than 2,800 of the aircraft in the air at any time. The total number of miles flown by the aircraft is estimated to be more than 122 billion miles, enough to circle the globe five million times. 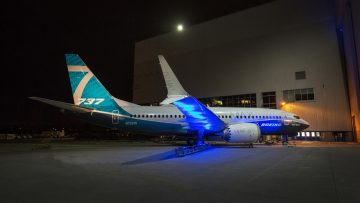 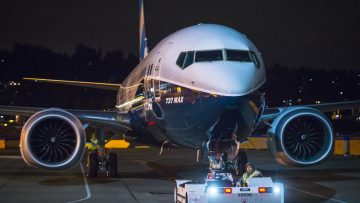 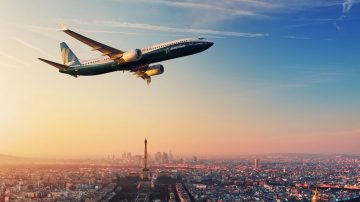