Flydubai will operate its final Bangkok flight this week

The airline first launched its twice-daily flights between Dubai and Bangkok in November 2016 but earlier this year announced it would be dropping the route.

“In January 2018, Flydubai announced the cancellation of flights to Bangkok and has worked to reaccommodate passengers or arrange a refund,” said a spokesperson for the airline.

Flydubai initially flew its Boeing 737-800 aircraft on the route before replacing it with its new B737 Max 8 – Boeing’s updated version of the 737-800 – on which the airline introduced its new “throne seats” in business class. 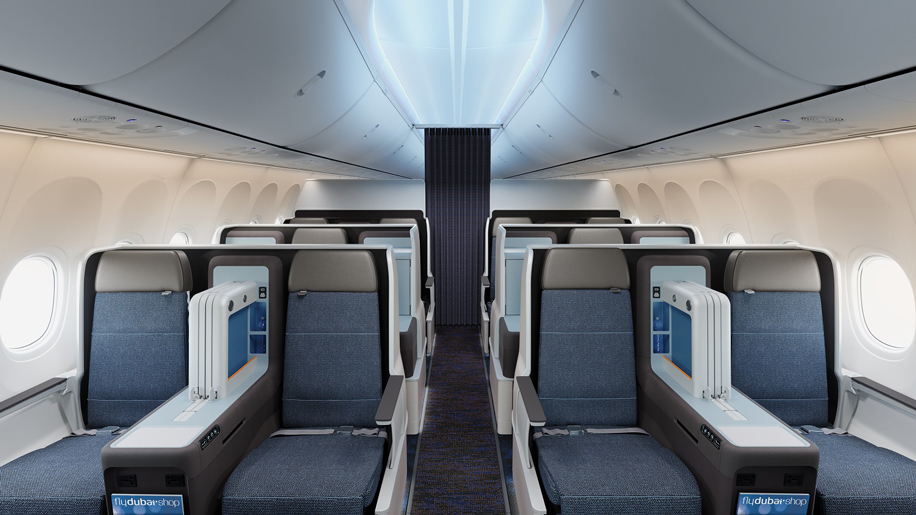 Earlier this year, Flydubai unveiled that it would be using the Max 8 to expand its European services, with new non-stop services to Krakow in Poland and Catania in Sicily taking off with the aircraft in April and June this year.

“Flydubai has announced the start of flights to 10 new destinations, which will be launched during the first half of the year,” the spokesperson added.

Loading comments...
Read Next
Turkish Airlines is getting up to 60 Boeing 787-9s and Airbus A350s
Read Previous
Brewdog to open first airport bar at Edinburgh 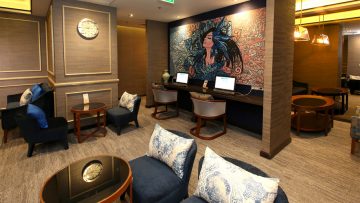